The Patriots released rookie cornerback Eric Patterson one day after signing veteran Derek Cox, the team announced. Patterson originally was signed May 8 as an undrafted free agent out of Ball State. The 5-foot-10, 193-pound defensive back participated in both organized team activities open to the media.

Patterson was one of just seven undrafted free agents signed by the Patriots this spring. 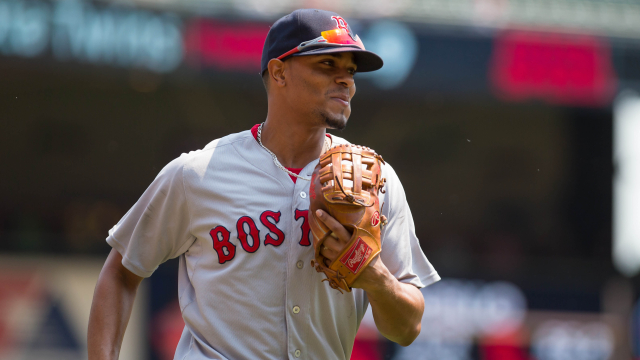 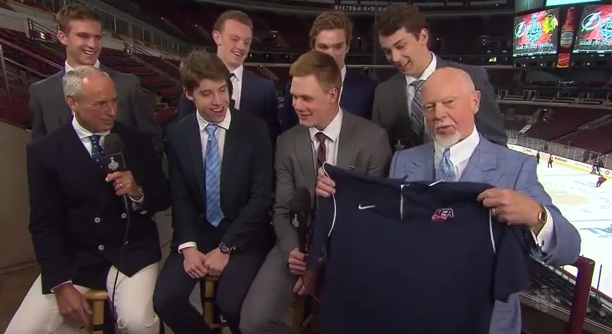