The Patriots also reportedly agreed to terms with veteran quarterback Matt Flynn, which would fill their 90-man roster.

The Patriots gave Stephen Gostkowski a rest Thursday and brought in a second kicker. Since the kicker didn’t sign, it’s possible he was in for a workout. 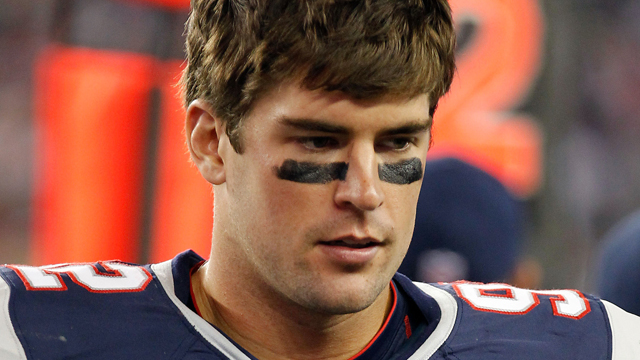