Poll: Whose Draft Day Was Most Surprising - Celtics Or Bruins? - NESN.com Skip to content

Both the Boston Celtics and Boston Bruins had surprising and controversial draft days.

On the basketball side, Celtics president of basketball operations Danny Ainge was unable to make any last-minute deals after the team was rumored in several potential trades involving both quality players and higher draft choices. Ainge previously had stated that the last thing he wanted to do was use all four of the team’s picks in the 2015 draft to select players, but that’s ultimately all he was able to accomplish.

The picks themselves didn’t come without controversy, either. The team selected guard Terry Rozier with the No. 16 overall pick — a player most experts pegged as a late first/early second-round selection.

Then there were the Bruins.

New general manager Don Sweeney shocked fans when he traded defenseman Dougie Hamilton and winger Milan Lucic on Friday, acquiring both the Nos. 13 and 15 picks in the first round of the NHL Draft among other assets. The Bruins eventually used all three picks on draft selections.

All that said, which team’s draft was the most surprising — Celtics or Bruins? Cast your vote below! 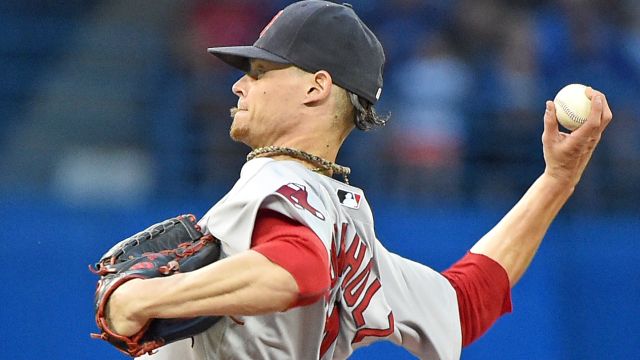 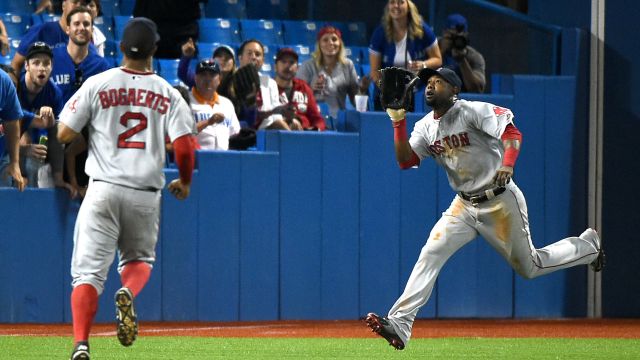