Rhodes, whose real name was Virgil Runnels, was one of the most popular pro wrestlers in the 1970s and ’80s. He spent most of his in-ring career in NWA, where he was three-time world champion. Nicknamed “The American Dream,” Rhodes also spent time in what’s now known as the WWE. He was inducted into the WWE Hall of Fame in 2007.

Rhodes also was one of the all-time best with a microphone in his hand. This promo, aimed at fellow wrestling great Ric Flair, is considered a classic and a lasting image of Rhodes’ career.

After his in-ring career was done, Rhodes worked behind the scenes for World Championship Wrestling and then WWE. He was instrumental in helping develop young talent, as evidenced by an outpouring of sympathy and remembrance from a large number of current pro wrestlers who learned from the legend.

Rhodes leaves behind two sons in the business. Dustin Runnels, who goes by the in-ring name of Goldust, and Cody Runnels, better known as Stardust, currently are WWE superstars. 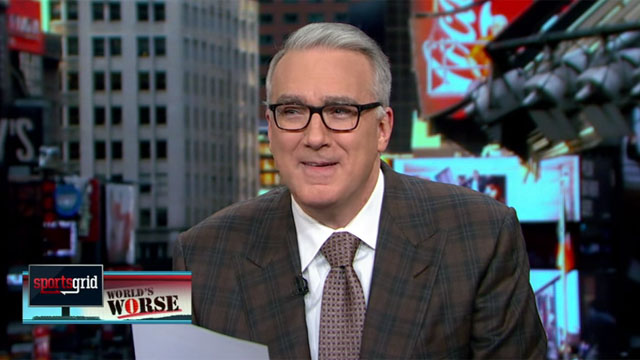 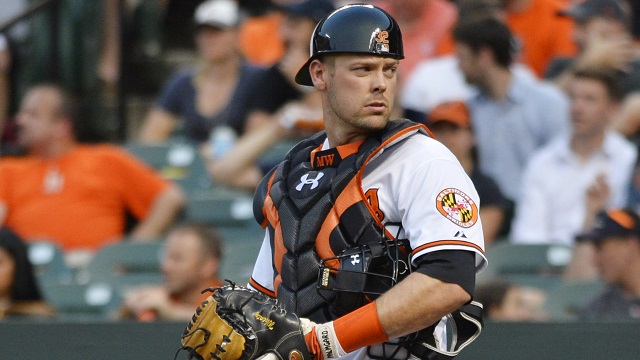 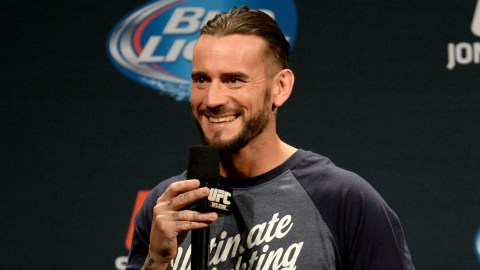 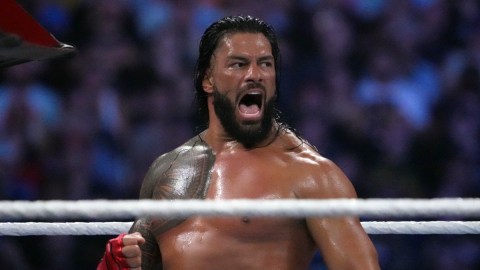 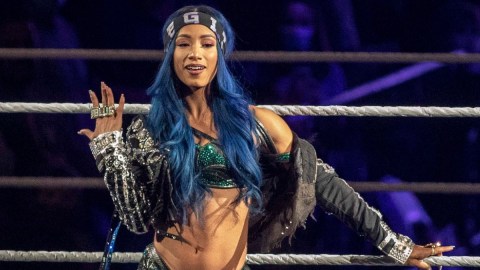 WWE Rumors: Does This Event Appearance Hint At Sasha Banks’ Next Move? 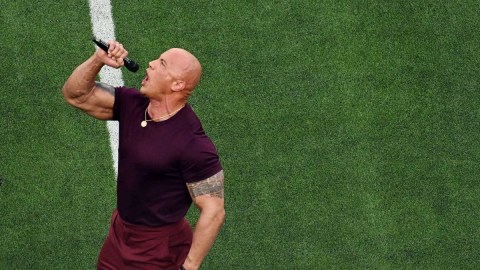