Benintendi, who was drafted seventh overall by the Boston Red Sox earlier this week, was named the 2015 recipient of the Dick Howser Trophy, awarded annually to the best player in college baseball.

Benintendi, who turns 21 next month, was a draft-eligible sophomore whose stock soared significantly in recent weeks. He’s been on the Red Sox’s radar since high school, however, and Boston was enamored enough with his tools and upside to draft him Monday with the No. 7 overall pick in the 2015 Major League Baseball First-Year Player Draft.

Benintendi also was named Baseball America’s College Player of the Year this week. 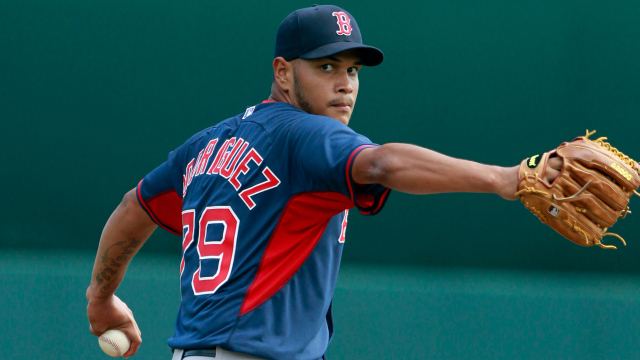