Andrew Benintendi officially is a member of the Boston Red Sox organization.

The club announced Tuesday that it signed the 20-year-old Arkansas center fielder, who the Red Sox chose seventh overall in this year’s MLB draft. Benintendi’s is one of five signings announced by Boston.

Benintendi has only added to his already impressive resume after being selected by Boston earlier this month. He’s since received the Golden Spikes Award for being the best amateur player in the country, and he also was named Baseball America’s College Player of the Year. The accolades come after an incredible season for the Razorbacks in which the left-handed batter hit .376 with 20 home runs, 57 RBIs and 24 stolen bases in 28 attempts. 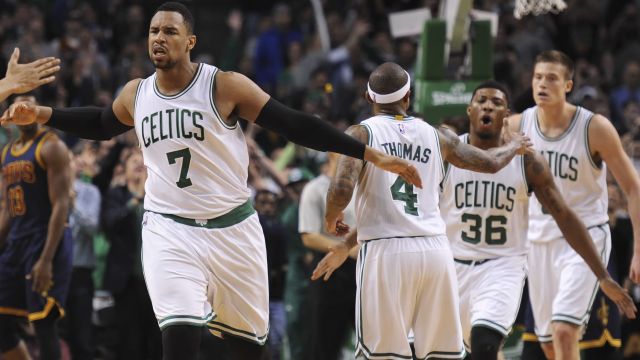 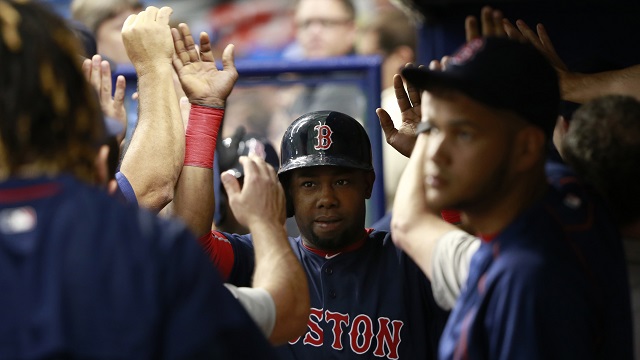