The Boston Red Sox might have caught a break Monday, thanks to Mother Nature.

The Red Sox’s series opener with the Minnesota Twins at Fenway Park has been postponed due to rain, the team announced Monday morning. The game will be made up Wednesday afternoon at 1:35 p.m. ET. as part of a day-night doubleheader.

Fans with tickets for Monday night’s game will be able to use those tickets to Wednesday’s day game. Gates will open at 12:05 p.m. The Red Sox are expecting to play Tuesday’s 7:10 p.m. game as scheduled.

The Red Sox are returning home after a dreadful road trip. Boston went 1-6 during trips to Minnesota and Texas, capped by a walk-off loss Sunday afternoon to the Rangers. The Red Sox open the week sitting in last place in the American League East. 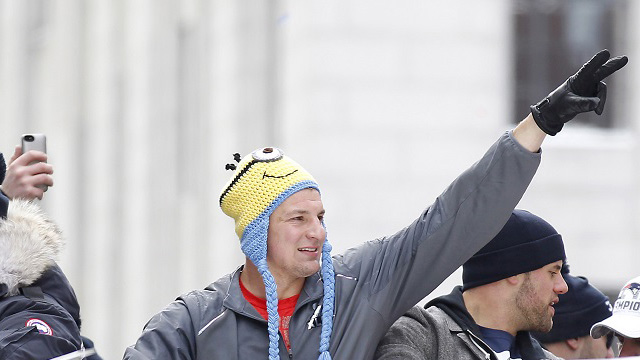 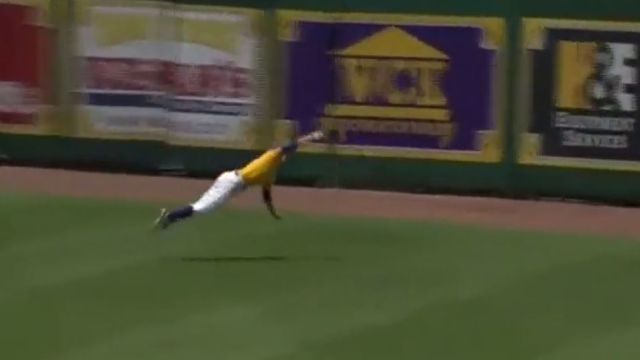