BOSTON — The Red Sox’s 2015 rollercoaster ride is on one of its upswings.

The Red Sox, who have been plagued by inconsistency all season, have won back-to-back games in the wake of Thursday’s sloppy series finale against the Minnesota Twins. Boston took down the Oakland Athletics 4-2 behind an energetic effort Saturday at Fenway Park.

GAME IN A WORD
Spry.

The Red Sox?s offense again showed life despite not scoring after the third inning. Boston racked up 11 hits, strung together good at-bats and flashed aggressiveness on the base paths.

IT WAS OVER WHEN?
The Red Sox scored two runs with two outs in the third inning to open a 4-1 lead.

Boston?s big bats were at the heart of the attack. David Ortiz went the other way for an RBI double that scored Hanley Ramirez, and Mike Napoli followed with an RBI single into left-center field.

Ramirez and Ortiz both showed excellent hustle on the bases en route to impacting the scoreboard.

ON THE BUMP
— Joe Kelly, who perhaps was pitching for his rotation life, made a good impression with six innings of one-run ball.

Kelly allowed four hits and two walks in his six frames. He struck out six and threw 100 pitches (60 strikes).

Kelly’s only significant hiccup occurred in the third inning, when Billy Burns tripled home Eric Sogard for Oakland’s first run. Mookie Betts pursued a fly ball to left-center field a bit too aggressively, and it ricocheted off the Green Monster and past him, forcing Ramirez to scoop it up as Burns darted toward third.

— Alexi Ogando has struggled of late. He surrendered a solo homer to Mark Canha in the seventh inning. It just cleared the left field wall.

— The Red Sox used three pitchers in the eighth inning but came away unscathed.

Barnes ended the A’s threat by striking out Marcus Semien with a curveball down and away.

IN THE BATTER?S BOX
— Betts was the only member of the Red Sox?s starting lineup without a hit. The 22-year-old worked a sixth-inning walk and stole second base, though.

— Ramirez set the tone early with a two-run homer to straightaway center field.

Ramirez jumped on a 3-1 offering from Jesse Chavez in the first inning. He sent it sailing toward the black tarp covering the center field bleacher seats to give the Red Sox a 2-0 lead.

Ramirez wasn?t done, as he singled in the third inning and scored from first base on Ortiz?s wall-ball double. He also singled in the fifth inning, though he was caught trying to steal second base.

It could have been an even bigger afternoon for Ramirez, as he stepped to the plate with the bases loaded in the sixth inning and with two men on in the eighth inning but failed to do any additional damage.

— Napoli singled home Ortiz in the third inning to make it 4-1. Ortiz hustled around from second base and slid in ahead of a throw that bounced in front of catcher Stephen Vogt.

Napoli added a double in the seventh inning. He reached base three times.

— Dustin Pedroia and Brock Holt thrived atop the order for the second consecutive game. Each reached base three times (single and two walks apiece).

UP NEXT
The Red Sox and A?s will wrap up their series Sunday afternoon. Clay Buchholz will face Kendall Graveman in the finale, which is scheduled for 1:35 p.m. ET.

Buchholz has been excellent of late. He?ll look to keep the good times rolling and send Boston into Monday?s off-day on a positive note. 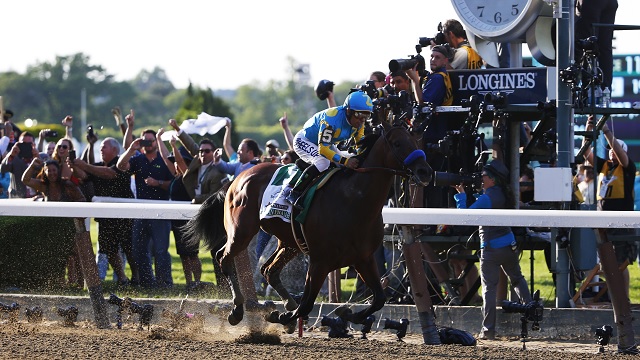 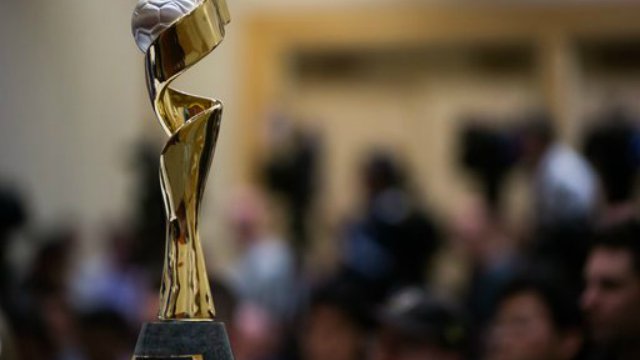