The Boston Red Sox looked both good and entertaining — for a few moments, at least.

The Red Sox blew a three-run lead Saturday in a 7-4 loss to the Kansas City Royals at Kauffman Stadium. Boston looked like a new and improved team for the first 4 1/2 innings, but things soon turned ugly as the Sox fell back into old, bad habits en route to their 40th loss of the season.

GAME IN A WORD
Implosion.

If that sounds familiar, it?s because it?s an all-too-common theme for Rick Porcello. The right-hander has struggled to provide shutdown innings all season, and he again collapsed in the fifth inning Saturday.

The Red Sox appeared to be playing inspired baseball for the second consecutive night in K.C., as they jumped out to a 4-1 lead with two runs in the top of the fifth. Porcello couldn?t handle business in the bottom of the frame, however, and the Red Sox are left to pick up the pieces.

IT WAS OVER WHEN?
Porcello surrendered five runs in the fifth inning.

It took exactly one pitch for the game to start slipping away. Porcello plunked Alex Rios with his first pitch of the fifth, and everything snowballed from there.

The lead vanished when Lorenzo Cain hit a ground ball to third base. Pablo Sandoval attempted to tag out Alcides Escobar, who was stationed at third base, but the Panda had no such luck. Sandoval then fired an errant throw across the diamond that allowed Escobar to score. And to add injury to insult, Sandoval exited the game with a sprained left ankle after landing awkwardly on the throw.

Porcello wasn?t too sharp over his first few innings, either, as he walked a tightrope but managed to survive. The fifth inning proved to be a knockout blow, and manager John Farrell even had Tommy Layne, who was warming up in the bullpen, sit down after Porcello surrendered the two-run homer.

Porcello has suffered six straight losses. His ERA sits at 5.61.

— Steven Wright allowed a run in two thirds of an inning. Layne surrendered the single, but the run was charged to Wright.

Betts, batting leadoff for the first time since May 22, led off the ballgame with a solo homer. The speedy outfielder then singled in the fifth inning and scored from second base when Dustin Pedroia hit a dribbler in front of the mound that brought catcher Salvador Perez out from behind the plate.

It was a baseball clinic by Betts, who has been Boston’s best player of late. Unfortunately for the Red Sox, it was a wasted effort given the final result.

— Blake Swihart went 2-for-2 with a run scored before exiting with a left foot sprain.

Swihart doubled in the third inning and scored when Brock Holt doubled two batters later. The young catcher hustled his way to an infield single on a ground ball to first base in the fifth inning, but he injured his foot moments later while sliding into third base.

— Hanley Ramirez collected two hits, including an RBI single in the fifth.

— Alejandro De Aza had two hits, including a triple in the sixth inning.

— Pedroia went 0-for-5 after missing the last two games with a sore left knee.

— David Ortiz went 1-for-3 with a walk before being ejected in the seventh inning.

Ortiz argued with home plate umpire Bruce Dreckman during his seventh-inning at-bat. He then flung his bat after singling into center field and waved off Dreckman when the ump yelled something down to him at first base, prompting the dismissal.

It’s safe to say the Red Sox’s frustration is boiling over.

TWEET OF THE GAME
Photo says about 95 million words in this case.

UP NEXT
The Red Sox and Royals will wrap up their three-game series Sunday at 2:10 p.m. ET. Wade Miley will face Chris Young in the series finale. 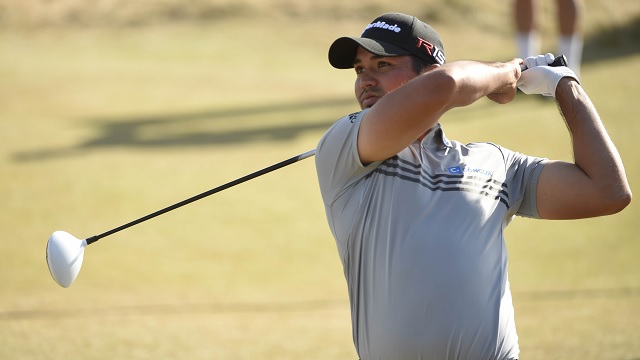