BOSTON — They did it again.

Just when you think the Red Sox are starting to generate some momentum, they come back with a deflating performance and suck the air right out of Fenway Park. Boston, which won the first game of Wednesday’s day-night doubleheader against the Minnesota Twins, dropped the second game 2-0.

A split isn’t the worst thing in the world, especially when you consider the Twins are a good team and the Red Sox entered the homestand in complete disarray. But it’s definitely a missed opportunity when one stumbles in the nightcap after such a promising start to the day.

GAME IN A WORD
Familiar.

Eduardo Rodriguez?s afternoon gem had Boston buzzing. But the high didn?t last long, as the Red Sox?s bats went silent (again) in the nightcap against Trevor May.

Rodriguez has been brilliant in both of his major league starts, giving Boston something to build on in its quest to gain traction. The Red Sox flopped following his major league debut last week in Texas, and they flopped again after start No. 2, leaving an all-too-familiar sour taste in their mouths.

IT WAS OVER WHEN?
Rick Porcello surrendered two runs on three hits in the second inning.

Eddie Rosario singled and stole second base to begin the inning. Chris Herrmann knocked him in with a wall-ball double to left field. Carlos Peguero had some trouble with the Monster.

Aaron Hicks advanced Herrmann to third base with a single into left field. The Twins then executed a perfect safety squeeze to open a 2-0 lead that held up as the difference.

ON THE BUMP
— Porcello pitched very, very well after his second-inning struggles.

Porcello lasted eight innings and allowed just the two runs on five hits. He struck out five and didn’t walk anyone while throwing 101 pitches (64 strikes).

Porcello more than did his part, which was a good sign for Boston in the wake of him yielding 13 runs over his last two outings. The Red Sox simply couldn’t support their starter.

IN THE BATTER?S BOX
— The Red Sox had just two hits. Both came with two outs in the third inning.

Peguero singled into center field and Dustin Pedroia followed with a double into the left field corner. The Red Sox came up empty handed, as Brock Holt grounded out to end the threat.

— The Red Sox struck out 11 times. Mike Napoli struck out three times, and Mookie Betts and Blake Swihart each struck out twice.

Rusney Castillo and Hanley Ramirez pinch-hit for Carlos Peguero and Brock Holt, respectively, in the ninth inning. They both struck out.

— The final 19 Red Sox hitters were retired without a peep.

UP NEXT
The Red Sox and Twins will play one more game before parting ways. They?ll hook up Thursday with a unique 4:05 p.m. ET start time.

Steven Wright will face Tommy Milone in the series finale against Minnesota before the Red Sox welcome in the Oakland Athletics for three games. It?s an important start for Wright, who is battling for a spot in Boston?s rotation. 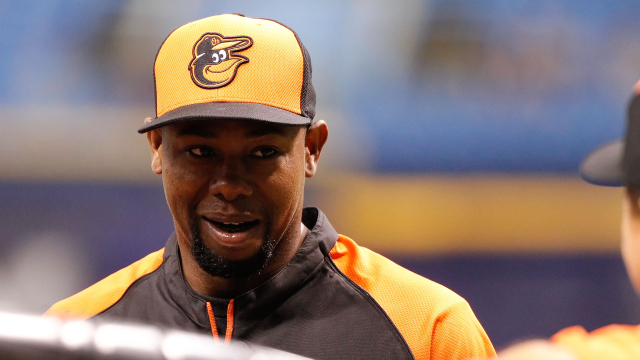 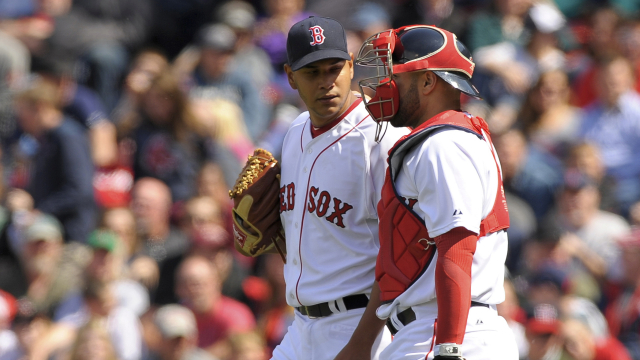