BOSTON — The Red Sox led by as many four runs Thursday afternoon but could not shut the door on the Minnesota Twins, who scored the final eight runs of the game to win 8-4 in a mistake-filled series finale at Fenway Park.

GAME IN A WORD
Undisciplined.

The teams combined to commit five errors, and the Red Sox ran into three outs on the basepaths, including two with the game tied in the seventh inning.

IT WAS OVER WHEN…
Pablo Sandoval committed his second error of the afternoon, failing to haul in a throw to third by catcher Blake Swihart in the ninth inning. That miscue allowed Brian Dozier to score from second with the eventual winning run for the Twins.

Minnesota went on to add three more insurance runs in the frame.

ON THE BUMP
— Steven Wright needed a strong outing to bolster his case for remaining in the Red Sox’s rotation, and for four innings, that’s exactly what he delivered. The knuckleballer allowed just one base hit through the first three frames, then kept the Twins off the board in the fourth despite allowing the leadoff man to reach third base.

Minnesota finally got to Wright in the fifth, however. Kurt Suzuki and Brian Dozier singled, and Torii Hunter launched a three-run home run over the Green Monster, ending the right-hander’s shutout bid and cutting the Twins’ deficit to 4-3.

The Twins touched Wright for an unearned run in the sixth — Suzuki followed up Sandoval’s first error with a game-tying RBI single — and then, his afternoon was over. Junichi Tazawa took over for the Sox to begin the seventh.

— Tazawa struck out the side in the seventh, working around a leadoff single and an intentional walk to keep the score knotted at four runs apiece.

— Tommy Layne came on to work the eighth but could not complete it. The left-hander struck out two, then walked two and was relieved by Matt Barnes.

— Barnes retired the only man he faced before giving way to closer Koji Uehara for the ninth.

— Uehara’s outing was a mess. He allowed consecutive singles to begin the ninth, then was victimized by Sandoval’s costly error at third. Trevor Plouffe followed that up by singling to the warning track (the result of a poor read my Ramirez in left) to drive in the Twins’ second run of the inning.

Uehara was pulled before recording his first out.

— Craig Breslow relieved Uehara and did not fare much better, allowing two additional runs on an RBI double and a sacrifice fly.

IN THE BATTER’S BOX
— The Red Sox threatened in unconventional fashion in the first, getting infield hits by Dustin Pedroia, Mike Napoli and Xander Bogaerts to load the bases before Pablo Sandoval flied out to center for the final out.

— Boston put men in scoring position again in the second, and some lousy Minnesota fielding allowed the Sox to plate the game’s first two runs.

Mookie Betts blooped a leadoff double down the right field line, and Pedroia drew a two-out walk. Hanley Ramirez followed with another infield hit that should have loaded the bases, but Betts took far too large a turn around third base. He should have been out by a mile, but Twins third baseman Trevor Plouffe dropped the relay throw, allowing Betts to scamper home.

A David Ortiz grounder then skittered right past the glove of Eduardo Escobar at shortstop, scoring Pedroia on the Twins’ second error of the inning. Yet another infield hit, this one by Napoli, reloaded the bases, but Bogaerts flied out to center to end the frame.

— Blake Swihart’s first hit of the afternoon certainly was not. The rookie catcher blasted a solo home run over everything in left field to put the Sox up 3-0 in the third. It was Swihart’s first major league homer.

— Pedroia followed with a solo shot of his own in the fourth to make it 4-0 Sox. With eight home runs on the season, the second baseman already has surpassed his 2014 total of seven.

— Continuing the all-around sloppy nature of the afternoon, the Red Sox made two outs on the basepaths in the seventh inning, including Napoli getting thrown out by a mile at home plate after a two-out single by Bogaerts.

— Twins closer Glen Perkins set the Sox down in order in the bottom of the ninth.

— Five Red Sox players recorded multiple hits, with Bogaerts leading the way with three (all singles). Sandoval and Rusney Castillo (both 0-for-4) were the only Boston batters not to reach base.

UP NEXT
The Red Sox open a three-game series Friday against the team with the American League’s worst record, the Oakland A’s. 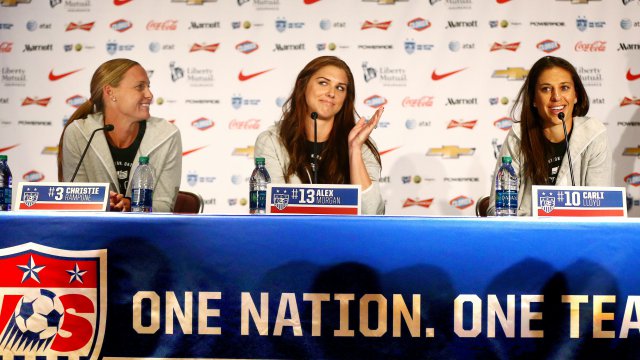 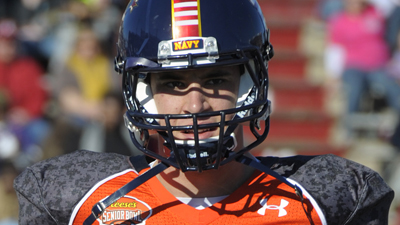