One of UFC’s most anticipated fights could be in jeopardy.

Jose Aldo (25-1) reportedly fractured a rib during training, sources close to the UFC featherweight champion told MMA Fighting on Tuesday, and it’s possible he could pull out of his UFC 189 title fight against Ireland’s Conor McGregor (17-2). The injury could require three to four weeks of treatment, and the fight is quickly approaching on July 11 in Las Vegas.

In fact, the two fighters were trading jabs on Twitter as recently as Sunday.

Aldo’s last title defense came in October against Chad Mendes, but many believe McGregor has the best shot of anyone at capturing the 145-pound belt. If the Brazilian fighter’s injury really is as bad as they say, then fans should hope Aldo pulls out in order to make it a truly even matchup. 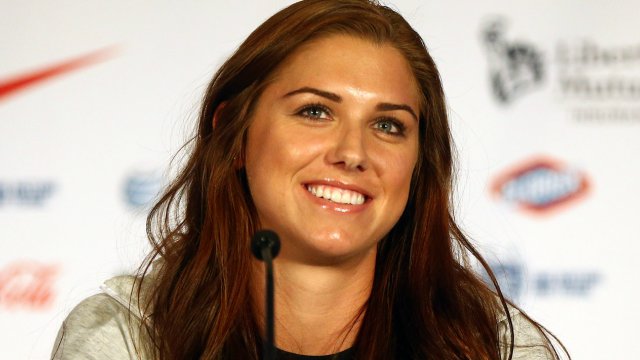 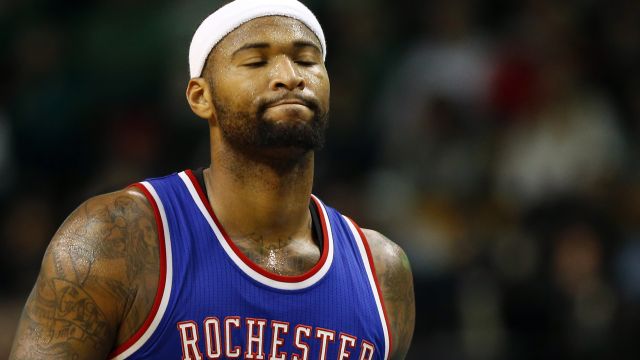 DeMarcus Cousins To Celtics? Don’t Count On That Trade To Happen