Walter De Gregorio had one job at FIFA, and comedy wasn’t in its description.

FIFA fired De Gregorio from his role as director of communications and public affairs, according to multiple reports. De Gregorio’s exit is effective immediately, and world soccer’s governing body said on its website that he had “decided to relinquish his office.”

De Gregorio will continue with FIFA as a consultant until the end of 2015. Nicolas Maingot, De Gregorio’s deputy, will handle his duties until FIFA appoints a new communications czar.

?Walter has worked incredibly hard for the past four years and we are immensely grateful for all he has done,” FIFA secretary general Jerome Valcke said. “I am glad we will be able to continue to draw on his expertise until the end of the year.?

De Gregorio rose to global prominence last month after serving as FIFA’s public face in the immediate aftermath of the high-profile arrests the day before the start of the organization’s annual congress.

The details of De Gregio’s exit are much more interesting than the decision itself. Outgoing FIFA president Sepp Blatter reportedly ordered De Gregorio’s firing because he made a joke about the ongoing corruption and bribery scandal on a popular Swiss television show, according to talkSPORT.

“The joke was: ‘The FIFA president, secretary general and communications director are in a car. Who’s driving? Answer: The police,'” talkSPORT claims.

Blatter and De Gregorio reportedly clashed over the joke, in public and private. De Gregorio lost this battle.

De Gregorio’s joke was funny … but too soon for some people’s tastes. 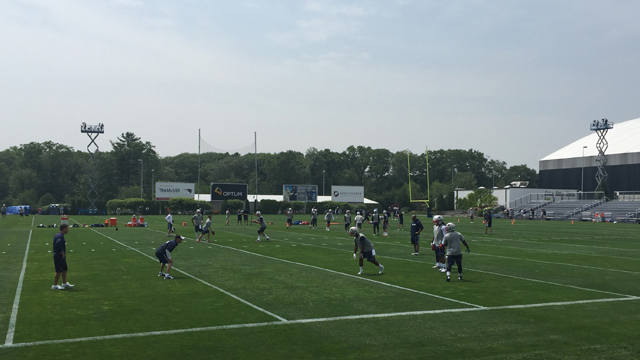 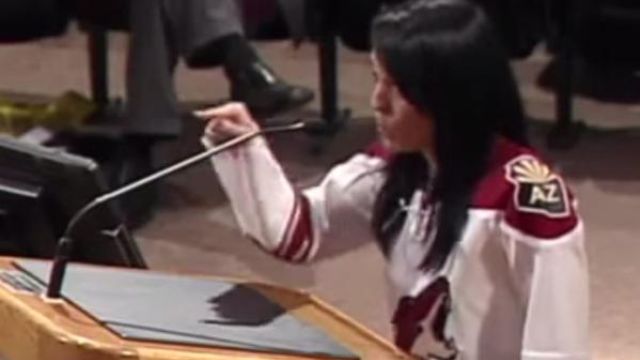