Oh, how Anthony Bennett has fallen.

Jake Fischer of SI.com reported Wednesday, citing a league source, that the Minnesota Timberwolves have discussed trading Bennett, along with 31st and 36th picks in the 2015 NBA Draft, to the Boston Celtics in exchange for pick No. 28.

There’s no word on whether the T-Wolves actually have made an offer to the Celtics, or whether Boston has any interest.

The Cleveland Cavaliers drafted Bennett first overall just two years ago, but the 22-year-old forward never has come close to living up to that high billing. He’s averaged just 14.3 minutes per game over his two NBA seasons despite playing both for bottom-feeders (one with the Cavs, one with the Wolves) and posted negligible scoring and rebounding marks (4.7 points, 3.4 boards).

The Celtics currently own the 16th and 28th picks in the first round of Thursday’s draft, and president of basketball operations Danny Ainge said Tuesday the team is hoping to move up. 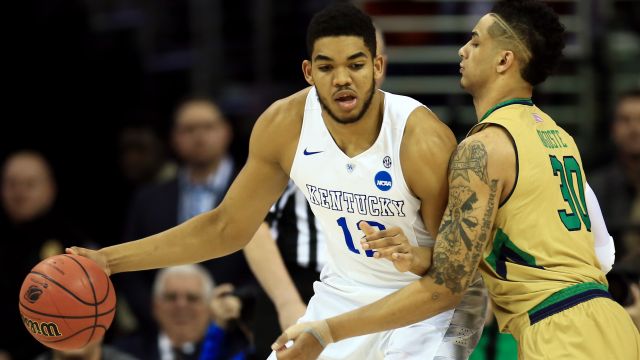 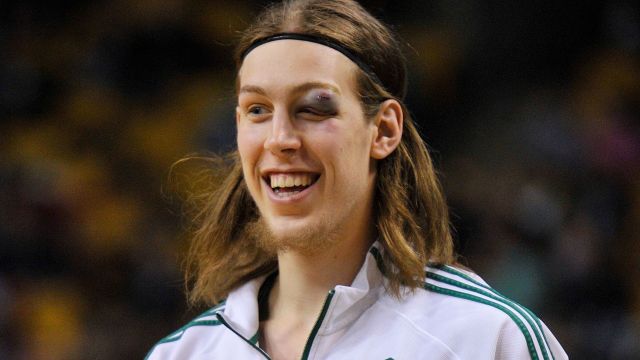