While that fact has been known for quite some time, we now are getting a clearer picture of who exactly the Celtics will be targeting this summer.

Detroit Pistons big man Greg Monroe over the weekend told The Advocate that Boston is among the teams he’ll be visiting this week (in addition to the New York Knicks, Milwaukee Bucks, Los Angeles Lakers and Portland Trail Blazers), and NBA.com’s David Aldridge reported that Dallas Mavericks forward Al-Farouq Aminu will visit the C’s, as well.

Aminu also will meet with the Knicks, Blazers, Toronto Raptors and New Orleans Pelicans, and has not ruled out a return to Dallas, per Aldridge.

Monroe has been mentioned as a potential Celtics target for months now, and his low-post scoring and rebounding abilities (15.9 points, 10.2 boards per game last season) certainly would bolster Boston’s frontcourt. The 25-year-old has never been known as a particularly strong defender, however, and his lack of any sort of perimeter game makes him a less-than-perfect fit for Celtics coach Brad Stevens’ system.

There’s also this quote from Monroe, via The Advocate, which suggests Boston might not be the most desirable landing spot for him:

?I?m looking to be with a team that?s ready to win. Hopefully it will be a team where I?m the missing piece.?

Although the Celtics did reach the playoffs this past season, they’re more than one piece away from reaching championship-contender status. Yahoo! Sports’ Adrian Wojnarowski did report Monday, though, that the 17-65 Knicks are the front-runners to land Monroe, so who knows.

As for Aminu, the 6-foot-9 forward is regarded as a tenacious wing defender in the vein of Celtics forward Jae Crowder. Aminu doesn’t offer much on the offensive end (5.6 points per game this past season; 28.6 percent career 3-point shooting) but might have boosted his stock with a strong performance in this spring’s NBA playoffs.

Aminu averaged 11.2 points and 7.2 rebounds in the Mavericks’ five-game series loss to the Houston Rockets, shooting 54.8 percent from the floor and 63.6 percent from three.

The Celtics also have “some interest” in Atlanta Hawks forward Paul Millsap, Adam Himmelsbach of The Boston Globe reported Monday. 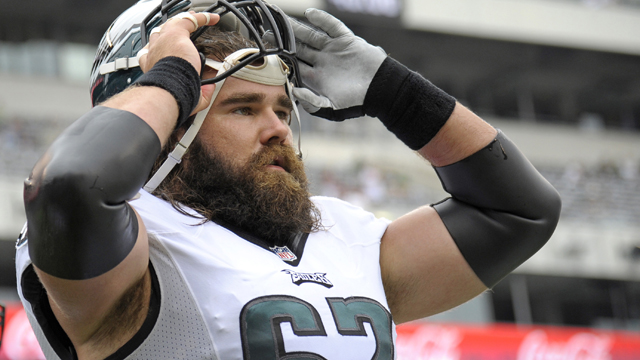