The news is the latest twist in the Sterling saga, which has raged throughout the first half of 2015.

Sterling, 20, is one of Liverpool’s top players, its most valuable asset and one of the most highly rated young players in world soccer. His contract expires after the 2016-17 season, and he has indicated he won’t re-sign with the Reds.

Sterling’s stance sparked a flurry of interest from clubs in England and abroad, but Liverpool manager Brendan Rodgers has said the Reds won’t sell the young attacker this summer. That didn’t stop Manchester United from registering its interest in Sterling with Liverpool last week or Manchester City from making a formal bid Thursday. 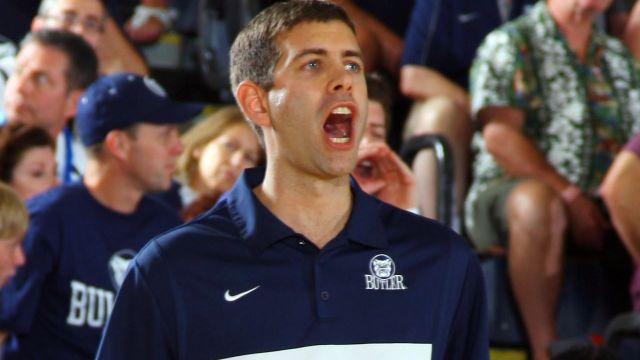