The Boston Red Sox might as well change their logo to a perplexed human shrugging his shoulders in disbelief.

It would perfectly articulate the 2015 season, in which there are almost no words to describe how poorly the Red Sox have played through 70 games. And it would accurately capture the state of the current squad, which now faces the startling reality that its $82.5 million pitcher is searching for answers.

Porcello, who has failed to provide a key shutdown inning at nearly every turn this season, again imploded Saturday as the Red Sox fell to the Kansas City Royals 7-4 at Kauffman Stadium. The right-hander surrendered five runs in the fifth inning after Boston scored two runs in the top of the frame to open a 4-1 lead. He suffered his sixth consecutive loss, yielding two more homers in the process.

“There’s nothing physical. The big innings have been the issue,? Red Sox manager John Farrell said after the game, trying to make sense of Porcello?s season-long struggles. ?We continue to talk through game situations. As far as removing him out of the rotation, that hasn’t been discussed.”

It?s no surprise the Red Sox haven?t discussed removing Porcello from the rotation. The 26-year-old is under contract for $12.5 million this season, but his salary jumps to $20 million in 2016 and 2017 and $21 million in 2018 and 2019. The Red Sox obviously had high hopes for Porcello when they signed him to a contract extension on Opening Day before he ever pitched a single inning for the club, and the major investment suggests he probably has a little more wiggle room than most of the team?s hurlers.

But there absolutely could come a point — whether it?s tomorrow, next week, next month or next season — where Boston needs to decide whether it realistically can win games with Porcello taking the ball every fifth day. While he had a solid track record over his seven seasons with the Detroit Tigers, he simply hasn?t produced since joining the Red Sox. And the most discouraging aspect of Porcello?s woes is that they are almost inexplicable, much like the rest of Boston?s on-field issues.

“It’s been everything,? Porcello told reporters in Kansas City. “Right now, I don’t think there’s anything mechanical that’s glaring. For the most part, I felt I did a good job keeping the ball down. But it’s these (big) innings that are taking me out of games and taking our team out of games.

“I’ve got to keep grinding through it and make sure they don’t put up these big runs. That’s all there is to it. Grit your teeth and keep going after it. I don’t feel like I’m making terrible pitches. I feel like there are pitches here and there that I need to be a little bit more careful with. But whatever this funk is that I’m in, it’s something I have to keep grinding through and not lose confidence and keep battling.”

Porcello is 0-6 with a 7.50 ERA over his last six starts. He?s 4-8 with a 5.61 ERA in 14 starts overall. There?s still plenty of time — for better or worse — for Porcello to turn things around, but his inability to stop the bleeding, particularly on the heels of promising innings by the Red Sox?s offense, is a huge problem. If Porcello can?t keep it together under pressure in June, how is he supposed to thrive in meaningful games down the stretch and in the playoffs over the next four-plus seasons?

Porcello, to his credit, has held himself accountable each time he?s faltered, even when the cause of his downfall has been difficult to pinpoint. It?s a results-driven industry, though, and the results have been concerning for someone who’s considered such an important part of both the present and future. 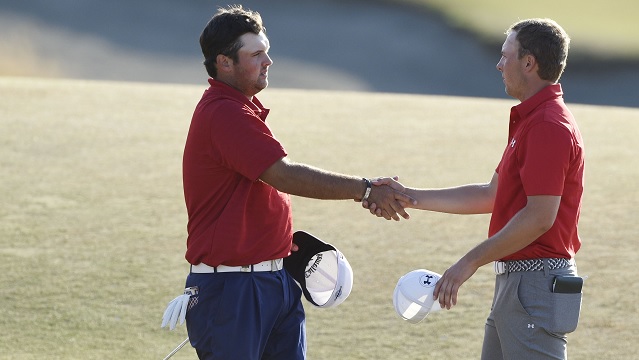 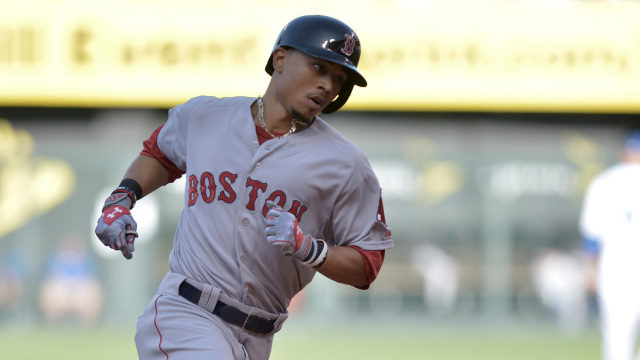