There is a catch, though — the athletes always are handicapped in some capacity.

Of course, Gronk’s “handicap” provided plenty of entertainment. In his second of three challenges, Gronkowski had to catch a touchdown pass while handcuffed.

Following the fantastic catch, Gronk, unable to spike the ball, passed it off to his brother (who served as quarterback) to spike it for him.

For the final challenge, the contestant — a pastor by profession — received the help of a large church choir in preventing Gronkowski from catching another TD. That method worked, as Gronk couldn’t make the catch and the guy won $25,000.

Is it football season yet? 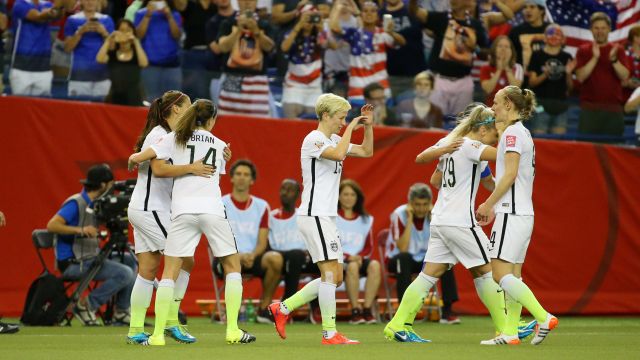 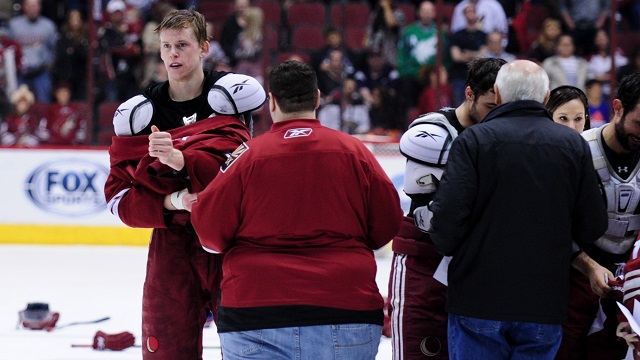