Ronaldinho is in the twilight of his career, but he still wants to win as much as ever.

Ronaldinho scored the sneakiest of goals Sunday in the Liga MX Clausura final between his Queretaro side and Santos Laguna, but the referee disallowed it and punished him instead.

Queretaro was leading the second game of the two-leg final 3-0 in the 66th minute when Ronaldinho stole the ball off Santos Laguna goalkeeper Agustin Marchesin and slotted it into the goal. But the referee waved Ronaldinho’s strike away because Marchesin was still in possession of the ball when the Brazilian star intervened.

Ronaldinho is risk worth taking for MLS >> 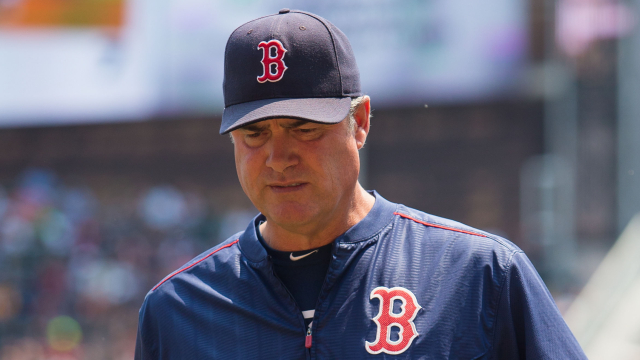 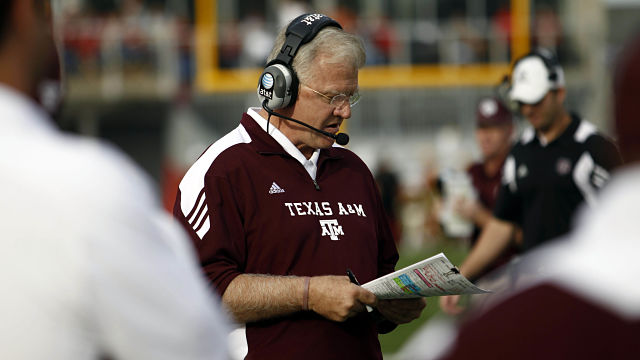