He?s trying to change that.

Castillo served as a catalyst Sunday as the Red Sox scored seven runs in the eighth inning en route to a 7-4 win over the Oakland Athletics at Fenway Park. The 27-year-old, who signed a $72.5 million contract with Boston last August, launched his first home run of 2015 to begin the huge rally and later added an RBI single as part of his game-changing effort.

?Obviously, it?s very exciting and it?s very rewarding to know that that (effort) sparked that kind of win,? Castillo said through an interpreter after the victory. ?More than anything, I?m just excited that we got the win as a result of that. And secondly, to finally hit my first home run of the 2015 season.?

A?s starter Kendall Graveman retired 13 straight Red Sox hitters before Castillo stepped up to lead off the bottom of the eighth inning. Graveman jumped ahead in the count 1-2, but Castillo laid off back-to-back pitches before lifting the right-hander?s sixth offering into the first row of Green Monster seats to cut Oakland?s lead to 4-1.

The Red Sox had a lot of work to do from there, especially given how punchless the offense had been for much of the afternoon. But Castillo?s blast seemed to give Boston a boost, as things quickly started falling into place.

?It?s a good feeling,? Castillo said of making an impact. ?It makes for a lot of preparation, a lot of work and staying disciplined with where we were at. Things finally worked out the way I would have liked them to.?

By the time Castillo dug in for his second at-bat of the eighth inning, the Red Sox were on top 6-4. Xander Bogaerts gave Boston a 5-4 lead with a two-out, two-run double off the left field wall and Alejandro De Aza, pinch-hitting for Sandy Leon, padded the advantage with an RBI single into right field. Castillo, who?s gone through ups and downs since his late-May call-up, kept the good times rolling with an RBI single that plated De Aza with Boston?s seventh run.

?Wow. Seven runs in one inning,? Bogaerts said, trying to take stock of the whirlwind comeback. ?A lot people talk about our offense. This is the kind of offense that we have right there. We showed our capability right there and it definitely gives us some momentum going into Baltimore, for sure.?

Castillo entered the game hitting .222 with a .461 OPS and just two RBIs in 14 games. He hadn?t provided the major spark many were expecting when he was recalled from Triple-A Pawtucket. But Castillo, to his credit, remained focused on his regimen with the understanding that his talent would take over at some point. On Sunday, he showed how dynamic he can be.

?What was key was to really stay disciplined and stay with the routine,? Castillo said of working through his early struggles ?Yeah, obviously at first I didn?t get the results I wanted. Tough breaks here and there. But I stayed with it, stayed disciplined and I was able to break through.?

Castillo became the first Red Sox player to record multiple RBI hits in a single inning since Adrian Gonzalez accomplished the feat June 20, 2011, according to Elias. The Sox sure hope it?s a sign of things to come, as the offense looked potent and Castillo was at the heart of the relentless attack.

The Red Sox finally are playing winning baseball. And Castillo is helping to stir the drink. 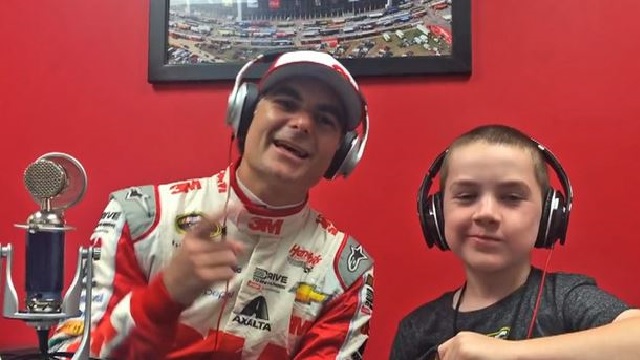