Sepp Blatter won’t have the pleasure of performing one of his favorite job tasks this weekend.

“He’s not going to go to the finals in Canada,” Cullen said, according to Reuters. “He has informed the organizers of that and cited personal reasons.”

Blatter has presented the trophy to every winning team at the Women’s World Cup since he became president of world soccer’s governing body in 1998. The 2015 Women’s World Cup final will mark the first time Blatter has failed to perform his ceremonial duties. Cullen said FIFA Senior Vice President Issa Hayatou of Cameroon would handle Blatter’s duties at the trophy ceremony.

“Due to their current commitments in Zurich, the FIFA President and the FIFA Secretary General will remain at the FIFA Headquarters,” FIFA said in a statement, according to Reuters.

Blatter announced June 2 he would step down from his role as soon as FIFA elects a successor, but now there is doubt about his intentions for the future.

Blatter wasn’t one of nine current and former soccer officials who were arrested in late May, but he reportedly is a target of the United States’ ongoing investigation into corruption and racketeering at FIFA. Traveling to Canada might have put his personal freedom at risk (if only for a time). Blatter has elected to remain in Switzerland where he can move around without worrying about the long-arm of U.S. justice. 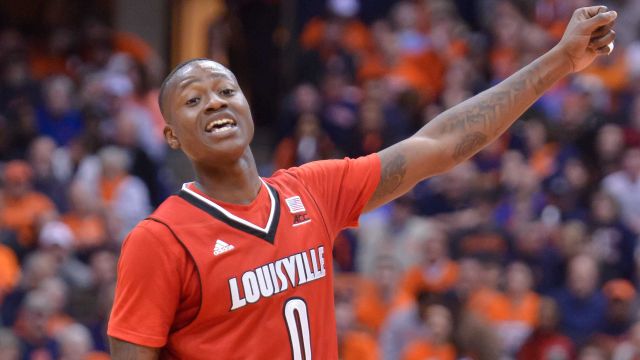 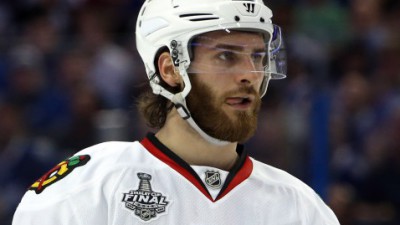