AUCKLAND, New Zealand — Nemanja Maksimovic scored in the 117th minute to give Serbia a surprise 2-1 win over Brazil on Saturday in the final of the Under-20 FIFA World Cup.

The game seemed destined for a penalty shootout but a late Serbia counter-attack bore fruit as Stefan Ilic and Andrija Zivkovic combined to put Maksimovic in behind the defense and he calmly slotted his low shot past goalkeeper Jean.

The victory, and Serbia’s first title as an independent nation, owed much to goalkeeper and captain Pedrag Rajkovic who pulled off a series of saves to repeatedly deny Brazil its longed-for victory.

Brazil’s “next generation” had been chasing a sixth under-20 title and defeat inflicted another wound on a nation still dealing with its humiliating exit from the senior World Cup last year. 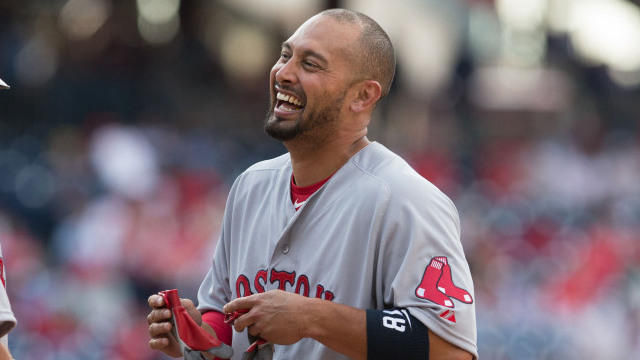 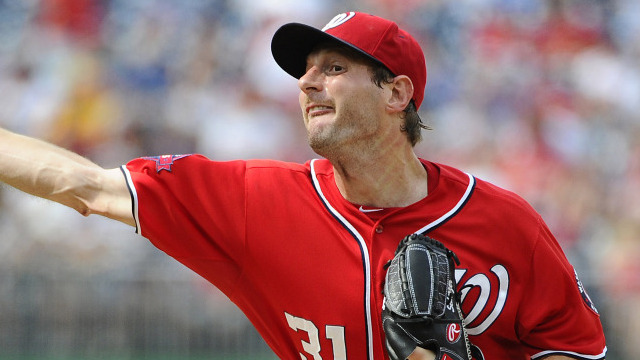