A former New England Patriot might have a shot at landing the Houston Texans’ starting quarterback job, and we’re not talking about Ryan Mallett or Brian Hoyer.

Nose tackle Vince Wilfork tried his hand at throwing some passes to defensive end J.J. Watt during organized team activities this week, and we might just have our new favorite offensive tandem.

Watt also tossed the pigskin to Wilfork and some other members of the Texans’ defense.

Watt actually played some offensive snaps in 2014 and wound up with three receiving touchdowns, so maybe the Wilfork to Watt dream can become a reality in 2015. 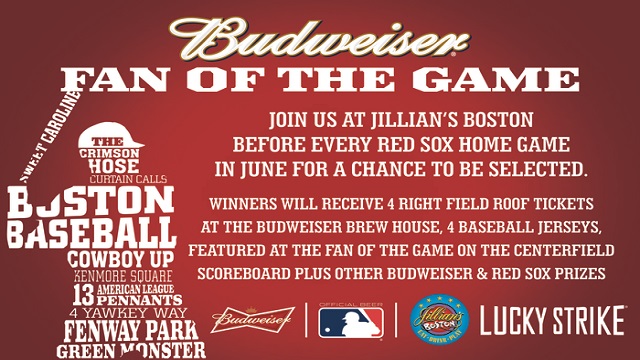