Von Miller has broken the rules a number of times, but his latest infraction really stinks.

The Denver Broncos linebacker is back at organized team activities after an All-Pro season in 2014. After a recent session, though, Miller let it slip to the Denver Post’s Nicki Jhabvala that a certain habit has taken some significant air out of his wallet.

Yes, the Broncos have a Fart Tax, and Miller is a frequent offender. When asked to expand, however, the 26-year-old didn’t hold his feelings in.

We feel for Miller a bit here, as it’s clear his farts don’t have nefarious intentions. Still, it’s hard to blame the Broncos for policing the issue in an effort to keep the gas leaks to a minimum.

On the bright side, at least Miller hasn’t done this yet. 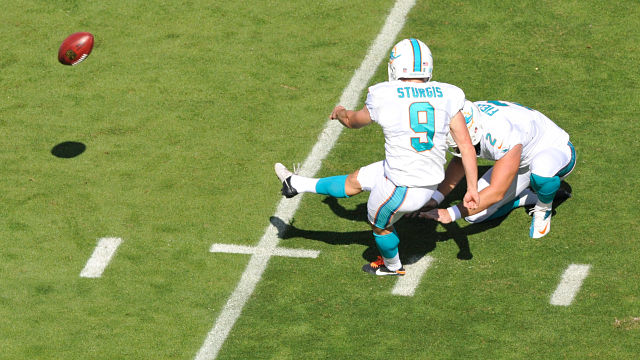 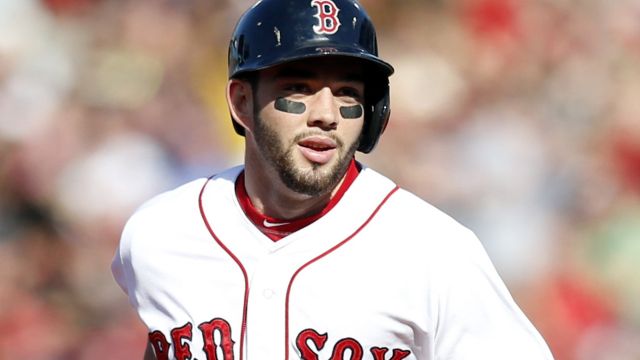