OAKLAND, Calif. — After an eight-day break, the NBA’s top teams and biggest stars put on quite a show.

Only one kept it up for 53 minutes.

And only one survived without a serious injury.

Stephen Curry had 26 points and eight assists, and the Golden State Warriors held off LeBron James and the Cleveland Cavaliers for a thrilling 108-100 overtime victory in Game 1 of the NBA Finals on Thursday night.

“It was just a classic five minutes that we needed to get that win,” Curry said of the overtime.

In the finals for the first time in 40 years, the Warriors gave their long-suffering fans quite a treat. They rallied from an early 14-point deficit, absorbed a finals-best 44 points from James and shut down Cleveland in the extra session.

James shot 18 of 38 from the field and had eight rebounds and six assists in 46 minutes. But the four-time MVP missed a long jumper at the end of regulation, and Cleveland missed its first eight shots of overtime — and 12 straight going back to the fourth quarter.

“We got to do more around him,” Cavs coach David Blatt said.

Adding to the Cavs’ frustration, point guard Kyrie Irving limped to the locker room after aggravating his troublesome left leg in overtime. He did not return.

With Kevin Love already out, the Cavs obviously need Irving. He missed two games in the Eastern Conference finals because of knee and foot injuries and sounded unsure of his status for Game 2 on Sunday in Oakland.

“Obviously you can see in the tone of my voice I’m a little worried,” said Irving, who buried his head in his hands at his locker and left on crutches. 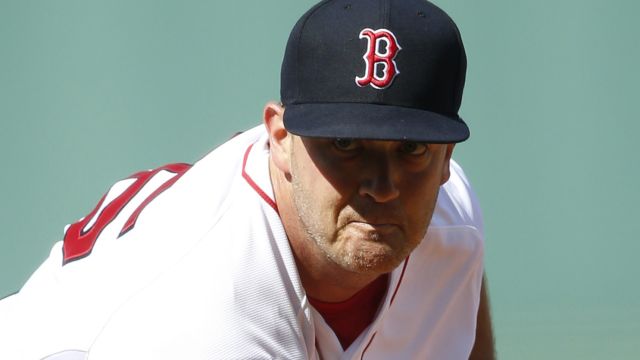 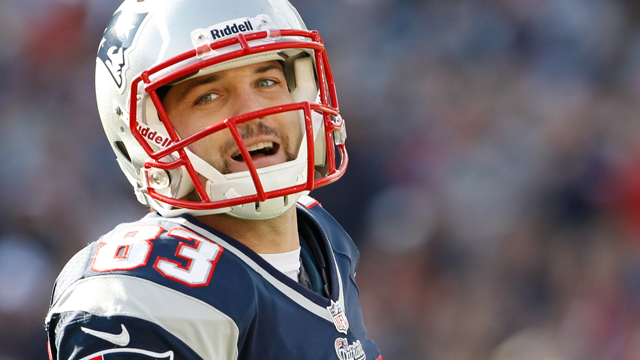