Ever had a bad day at work and just wanted to say, “screw everything” and go home? Whoever wrote the ACC football media guide knows just how you feel.

Reporters recently received the lengthy document, which has all the scores and information anyone could ask for. By page 145, however, the author apparently had had enough with the stupid thing, dropping a rather aggressive note below Wake Forest’s 2014 season results. We’ve blurred out the swear words, but you get the idea. (Click here to view the original photo, but be warned, it contains profanity.)

It’s more than likely this poor, overworked soul was venting his or her frustration over having to produce 100-plus pages of mind-numbing stats. Then again, maybe this person is a Wake Forest fan and has had enough with the Demon Deacons playing like crap.

The ACC offered an apology in a statement shortly after the unfortunate error went public.

“We sincerely apologize for the offensive error in the media guide,” the statement read, via Deadspin. “It has been appropriately updated.” 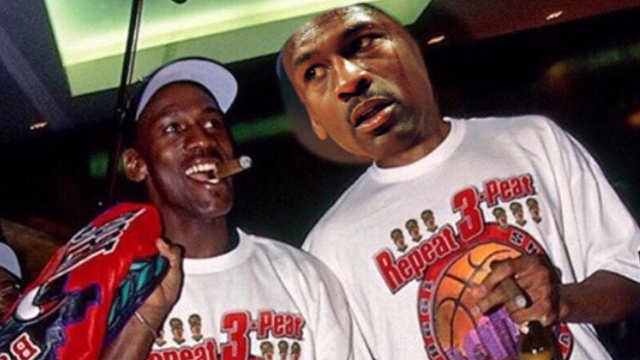 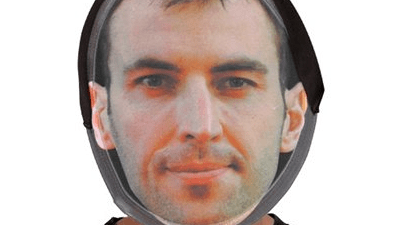