The Anaheim Ducks have bolstered their forward depth by signing free-agent right winger Chris Stewart to a one-year deal worth a reported $1.7 million.

Stewart began the 2014-15 season with the Buffalo Sabres and was traded to the Minnesota Wild shortly before the NHL trade deadline. He was one of the most popular players involved in trade rumors leading up to the deadline.

The 27-year-old forward, who plays a power forward-type of game, tallied 36 points (14 goals, 22 assists) in 81 games last season. He scored zero goals with two assists in eight playoff games for the Wild.

Stewart was a first-round pick (18th overall) of the Colorado Avalanche in 2006. The Ducks are his fifth NHL team since entering the league in 2008-09. 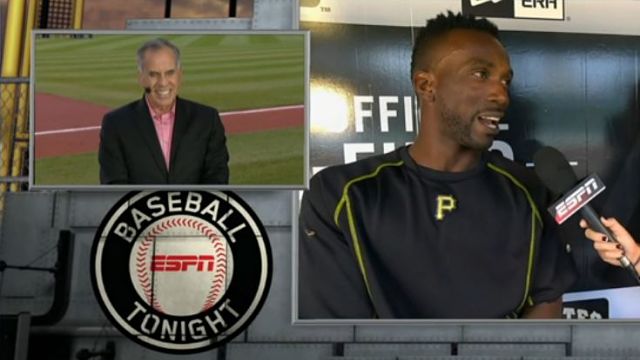 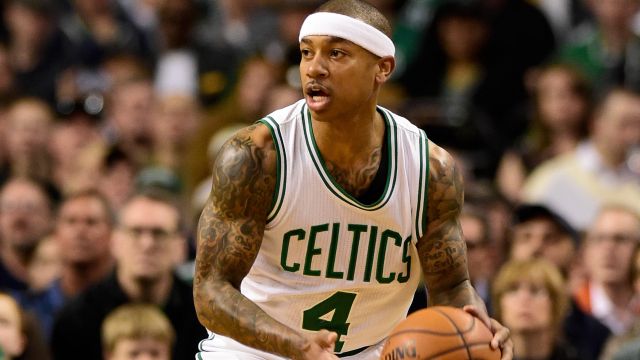