Remember that one kid in Little League who threw way harder than everyone else and completely dominated?

Aroldis Chapman is that kid, except he’s doing it against the best hitters in the world.

The Cincinnati Reds flamethrower made his fourth All-Star appearance Tuesday night at Great American Ball Park, and to say he put on a show for the hometown crowd would be an understatement.

Chapman entered for the National League in the ninth inning and promptly dispatched Brock Holt, Mike Moustakas and Mark Teixeira on 14 pitches — 12 of which topped 100 mph.

Yeah, we’re in disbelief, too.

Holt, the Boston Red Sox’s lone All-Star representative, admitted after the game he was a bit overmatched, but he certainly wasn’t the only one.

Bringing the heat is nothing new for Chapman, who’s far and away the hardest-throwing pitcher in MLB. Don’t believe us?

Unfortunately for Chapman, the NL already trailed by three runs and went on to lose 6-3. But even that result couldn’t put a damper on the fire flames he delivered Tuesday night. 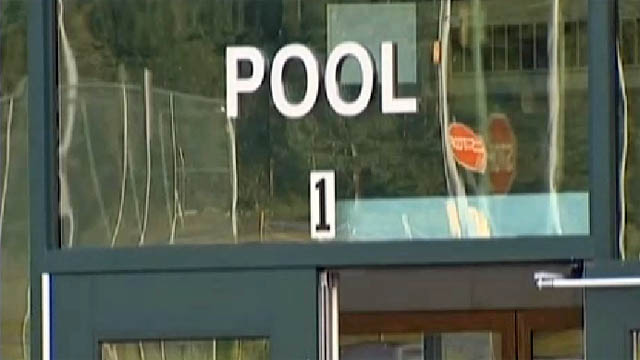