For now, the Boston Red Sox remain stuck in the middle. They?re not alone.

Welcome to the new Major League Baseball, where the line between ?contender? and ?pretender? is as fine as ever and where many organizations are willing to wait until the last minute to wave the white flag.

The new normal, so to speak, stems from the implementation of a second wild card in each league, which inherently increases the number of teams in contention until the very end, and an overall uptick in parity. The days of payroll dictating a team’s success — or lack thereof — are long gone, as more and more clubs are locking up cornerstones well before they sniff free agency while also placing an added emphasis on player development. The international market has changed the game, too.

Thus, it shouldn?t be surprising that the Red Sox, among others, remain in a holding pattern just 24 days from the July 31 non-waiver trade deadline. It?s surprising they?re in this situation, yes. Boston didn?t expect to stare a last-place finish in the face for the third time in four seasons. But once one wraps his head around that reality, it?s unsurprising the Sox aren?t ready to commit to buying or selling just yet.

In fact, the Red Sox faced a similar situation in 2014, when they sandwiched the All-Star break with an 8-1 run that sliced their American League East deficit by three games — from 10 1/2 to 7 1/2 — and a 1-8 stretch that sealed their fate as ?pretenders? and ?sellers.? The first shoe — trading Jake Peavy to the San Francisco Giants — didn?t drop until July 26, and the full-blown fire sale didn?t occur until just hours before the deadline on the morning/afternoon of July 31.

The situations aren?t entirely similar, mind you. Boston had several desirable trade pieces last season. Jon Lester and Andrew Miller were premium rentals. Peavy was worthy of a flier despite his early-season struggles. And John Lackey?s contract — owed the major league minimum for 2015 — made him an intriguing target for any team seeking veteran pitching for longer than just the stretch run. This season, the Red Sox?s list of potential trade candidates is much shorter and far less captivating.

Perhaps, then, the Red Sox?s most likely deadline scenario involves standing pat. While Clay Buchholz, Koji Uehara and Junichi Tazawa are among the players who might grab the attention of other teams, it?s important to keep in mind those guys also are under contract for 2016 — a year in which Boston fully intends to contend regardless of how this season plays out. Trading them would only increase the number of holes the Red Sox must fill over the offseason, assuming they received prospects in return.

Either way, the Red Sox probably aren’t at the point of strongly considering offers for some of their shiniest pieces. Nor are they at the point of using their recent resurgence as proof they should invest more into this year?s team in the hopes of making a late-season run. They?re still six games under .500 (39-45) and six games back in the division as of Tuesday.

But the Red Sox could move one step closer this week to identifying their sense of direction. Three games against the division-leading New York Yankees this weekend loom large. A good two-game showing against the Miami Marlins and a strong finish to the first half against the Bronx Bombers could convince the Red Sox to steer clear of selling off any pieces — even those with expiring contracts — in the hopes of playing meaningful games come August, September and, dare I say, October. At the same time, a five-game flop might serve as enough evidence Boston?s going nowhere in 2015.

A six-game deficit on July 7 isn?t insurmountable. It’s also not ideal, especially since the eyeball test suggests the Red Sox?s chances of making the playoffs are even slimmer than their actual odds say. But the clock is ticking as far as the trade deadline is concerned.

The Red Sox?s effort going into the break could determine the organization’s approach coming out of it. 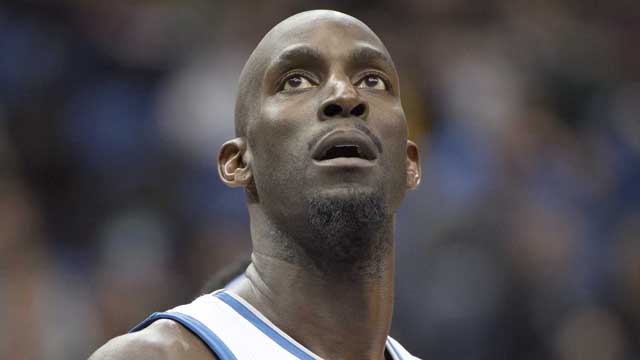 Reports: Kevin Garnett To Re-Sign With T-Wolves On Two-Year Deal 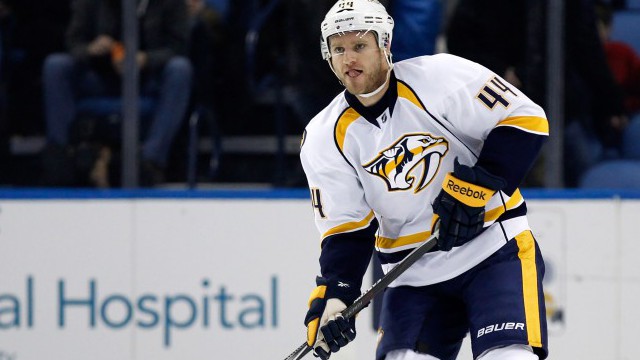