Brandon Bass officially has traded green and white for purple and gold.

The former Boston Celtics forward, who became an unrestricted free agent July 1, on Thursday signed with the Los Angeles Lakers. The terms of Bass’ new deal were not disclosed.

Seeing Bass in Lakers colors undoubtedly is a bit strange for Celtics fans who watched the 30-year-old big man appear in every game for the C’s over the last three seasons. Bass gracefully took on a reduced role this past season, averaging 10.6 points and 4.9 rebounds per game.

?I am excited to add a player of Brandon?s skill level and character to our roster,? Lakers general manager Mitch Kupchak said in a statement. ?His work ethic, toughness, and selfless play lend themselves well to our team.? 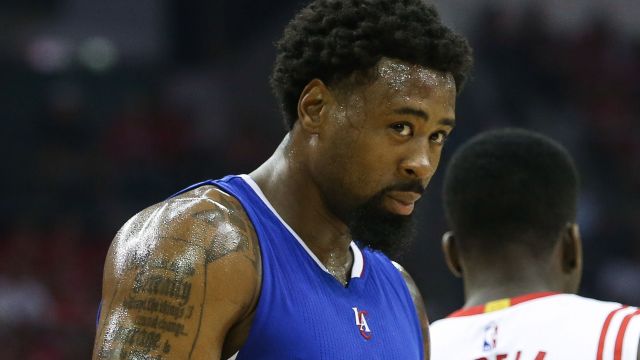 Chandler Parsons Demolishes DeAndre Jordan After Flip-Flop: ‘He Was Scared’