WILMINGTON, Mass. — You can’t miss Brandon Carlo on the ice. At 6-foot-5 and just under 200 pounds, the 18-year-old defenseman is an imposing figure.

Carlo was drafted in the second round (37th overall) of the 2015 NHL Draft by the Boston Bruins, and he’s already one of the most impressive defensive prospects in the organization.

“Right away you know how much area and territory he can defend,” Bruins general manager Don Sweeney said. “He’s got athleticism in his skating ability, shoots the puck really hard. I was impressed with Brandon during the World Juniors because (Team USA) gave him a role and he really did a good job. He went out and shut down, made his first pass and identified. … That first pass execution piece will be very important for him, but he’s a guy that covers a lot of ice. We’re really excited about Brandon.”

“The defensive aspect of the game is something that I pride myself on huge and I feel like I handle myself well in,” Carlo told NESN.com. “I definitely would (describe) myself as more of a defensive defenseman.”

Carlo is going back to Tri-City for the 2015-16 season and said he’s “two, three or four years” away from competing for an NHL roster spot. In addition to his skating, Carlo identified a few other areas he’d like to continue improving this season.

Showing more poise with the puck should translate into more offensive production for Carlo, but Sweeney likes his awareness to make a quick, accurate first pass to jump-start the transition game.

“I like the ability when he gets back, because he can get back on pucks and he wants to execute the first pass instead of transport pucks, which I think is paramount in today’s game,” Sweeney said.

“There are guys who can skate, but they skate right into the next layer. And there are guys who get back and skate well and then execute first pass transition, and that’s why the Duncan Keith’s of the world are so damn successful.”

In all likelihood, Carlo won’t be making an impact with the Bruins for at least two more seasons, but he has all the tools to be a dependable defensive player who can shut down skilled forwards and then start the rush up ice. 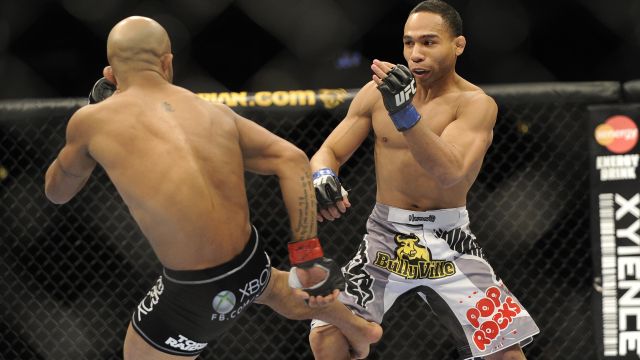