Brendan Rodgers remains at the helm of Liverpool F.C. but he’s steering the Reds in a new direction following the arrivals of new lieutenants Sean O’Driscoll and Pepijn Lijnders.

Rodgers explained why he brought O’Driscoll and Lijnders onto his staff.

“I have made these appointments because I want to take us in a new technical direction, in terms of coaching,” Rodgers said, according to LiverpoolFC.com. “I believe the entire first-team set-up will benefit and I am extremely positive and excited about what we can achieve, as a group, going forward.”

O’Driscoll’s and Lijnders’ arrivals follow the departures of Colin Pascoe and Mike Marsh, whom Liverpool fired in June from their positions assistant manager and first-team coach, respectively.

O’Driscoll joins the Reds from England’s U-19 national team, which he managed for the last 10 months. He previously managed Bournemouth, Doncaster Rovers, Nottingham Forest and Bristol City during his 20-year coaching career.

Liverpool promoted Lijnders’ from its academy where he oversaw the Reds’ U-16 team. Lijnders will work with both first-team and academy players in his newly created role.

Rodgers, O’Driscoll and Lijnders began working with Liverpool’s players in earnest Monday. Time will tell if their methods have the desired effect at Anfield. 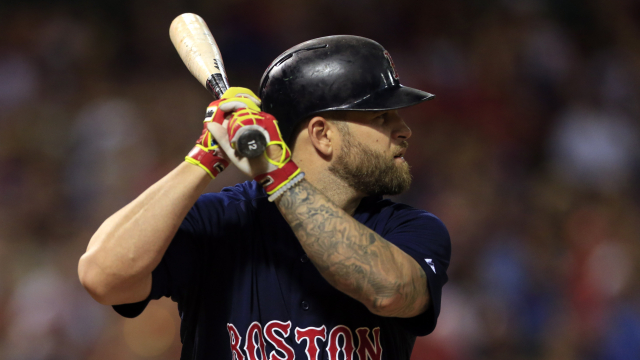 Mike Napoli: Struggles With Boston Red Sox Are ‘Taking A Toll On Me’ 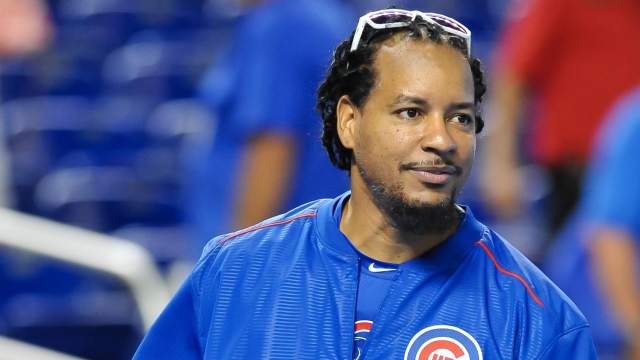