The Boston Red Sox knew they were receiving an All-Star in exchange for Mark Melancon, among others, back in December 2012. But to say this is what they envisioned would be asinine.

Brock Holt, a throw-in in the trade that brought two-time All-Star closer Joel Hanrahan to Boston from the Pittsburgh Pirates, on Monday punched his ticket to the 2015 Major League Baseball All-Star Game. Holt is the Red Sox?s lone representative for the Midsummer Classic, which is amazing given how far he?s come in two-plus seasons with the organization and how much talent surrounds him in Boston.

“It’s pretty surreal,? Holt said Monday night on a conference call. “I’m just honored to be able to represent the Red Sox and the organization at the All-Star Game. It’s something I didn’t expect coming into the year, but I’m glad it happened and I’m excited about the opportunity.?

Holt has more than made up for Hanrahan?s terrible nine-game stint with the Red Sox in 2013. The 27-year-old utility man has evolved into a key contributor over the last two seasons while appearing at all four infield positions and all three outfield spots in both 2014 and 2015. He?s the first player ever to be named an All-Star after appearing at all seven of those positions prior to the All-Star break.

?Like I said earlier, everything kind of happens for a reason. I felt like I was kind of given the ability to move around like that for a reason and it happened to work out for me. It’s been great and it’s been something I’ve enjoyed doing a lot.?

Holt doesn?t just play all over the diamond. He also does it well. It?s why he?s become so important to the Red Sox. And it?s why American League manager Ned Yost had no problem selecting Holt for his squad despite the former ninth-round pick breaking the traditional All-Star mold.

Versatility only goes so far. One must be productive, too. So while Holt probably could carve out a nice baseball career based solely on his ability to play every position other than pitcher and catcher, it?s his offensive contributions that set him apart. Holt entered Monday with a team-best .383 on-base percentage, which ranked seventh among American Leaguer players with at least 250 plate appearances.

?I don?t really ever think of anything individually,? Holt said. ?I just go out and I play hard for my teammates and my coaches, and if people notice that I?m out there doing well, that?s icing on the cake.

?Like I said, I?m just going to go out and try to play the game the right way and enjoy every second if it because a lot of people don?t get the opportunity that I have to be able to put on a major league uniform every day, especially a Boston Red Sox uniform. So it?s pretty special to say that?s what you do. But to be selected to this All-Star Game is pretty cool.?

So, what position will the human Swiss Army knife play next Tuesday at Great American Ball Park in Cincinnati? It doesn?t matter, as far as Holt is concerned.

“I’m going to take my outfielder’s glove, take my infielder’s glove and take it from there,” Holt said. “If they tell me to go in, I’ll go in. If not, I’ll just enjoy the sights and the sounds and take it all in.”

From Brock Star to All-Star, it?s been an entertaining ride for No. 26. Not bad for a throw-in. 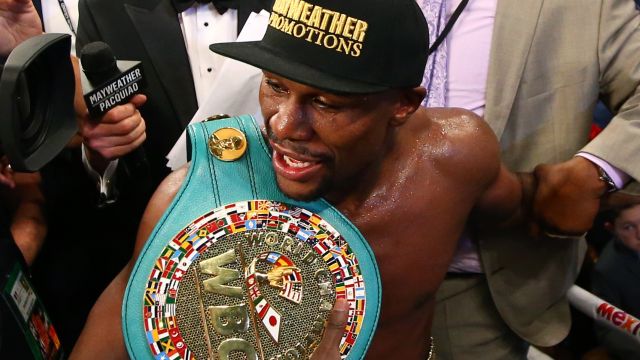 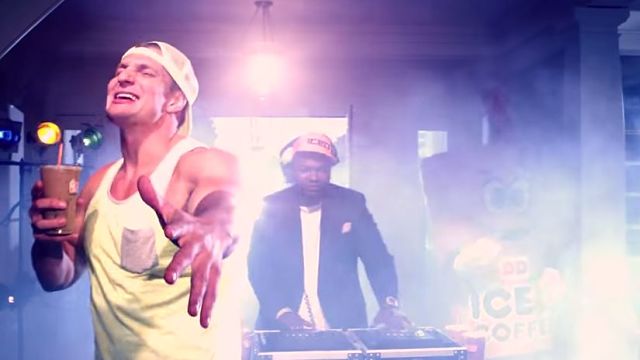