Hayes was acquired by the Bruins from the Panthers last week in a trade that sent forwards Reilly Smith and Marc Savard to Florida. He’s a Dorchester, Mass., native who scored a career-high 19 goals last season. Hayes was expected to earn at least $3 million annually in his next contract, but the B’s were able to sign him to a very team-friendly cap hit.

Connolly was acquired from the Tampa Bay Lightning at last season’s trade deadline in exchange for two second-round draft picks. He suffered an injury in his first practice with the team and was limited to the final five games of the regular season. His new one-year deal will act as a prove-it-to-me contract as he attempts to become a fixture of Boston’s top-nine forward group next season.

DeFazio is a 21-year-old right winger who led the AHL’s Utica Comets with 21 goals last season. He also played two games for the Vancouver Canucks and made his NHL debut Nov. 9. 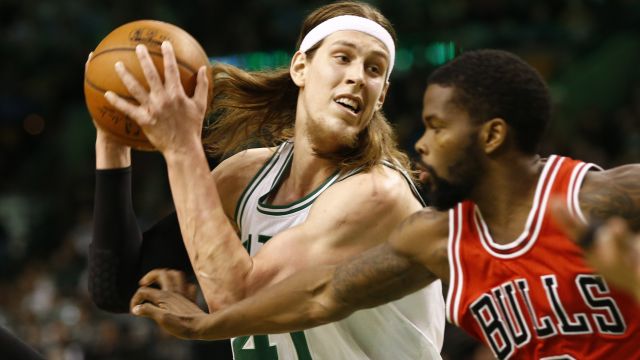 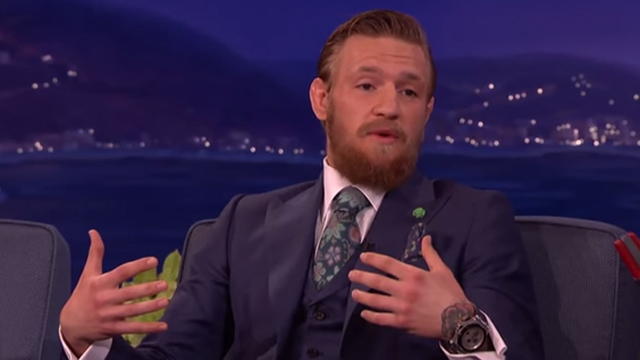 Conor McGregor: ‘I Would Most Certainly Dismantle’ Floyd Mayweather (Video)