Bubba Watson To Paint Over Confederate Flag On His General Lee Car - NESN.com Skip to content

Bubba Watson is joining the ranks of Americans doing their part to remove the confederate flag from society.

The professional golfer announced Thursday he’ll be painting an American flag over the Confederate flag on the top of his General Lee, the 1969 Dodge Charger used by the Duke brothers in the 1980s TV show “The Dukes of Hazzard.”

Watson’s announcement comes amid the growing controversy surrounding Confederate flag, which many view as a symbol of racism linked with American slavery. The debate reached a boiling point after Dylann Roof, who posted several photos of Confederate flags on social media, shot and killed nine people in a Charleston church on June 17.

Watson won the General Lee at an auction in 2012, shelling out $110,000 for the iconic car, and had it autographed by John Schneider, the actor who played Bo Duke, in January.

The two-time Masters champion isn’t the only professional athlete taking a stance on this issue, as Dale Earnhardt Jr. recently decried the confederate flag while reacting to NASCAR’s decision to ban the flag from race grounds. 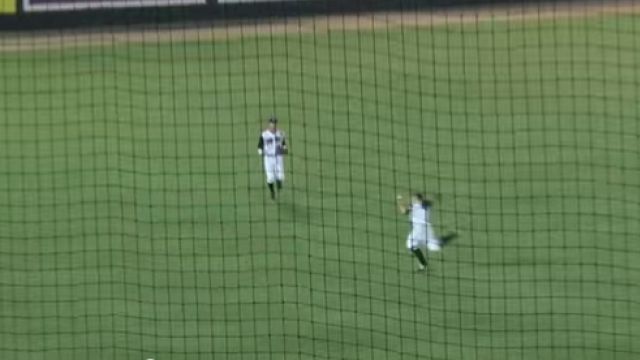