Thomas himself broke the news of his procedure Saturday night during an informal Twitter Q&A.

Speaking with reporters the following night at the NBA’s Las Vegas summer league, Stevens said Thomas had a small cyst removed from his wrist. The coach expects the surgery to have “no longer-term ill effects” for the 26-year-old.

“It was something that we knew at the end of the year they would have to (remove),” Stevens said, via ESPN.com. “It’s a small, minor thing, so they had to take care of it.”

Thomas, who averaged 19.0 points and 5.4 assists per game following his February trade to Boston, told The Boston Globe he hopes to be back to 100 percent in two to four weeks. 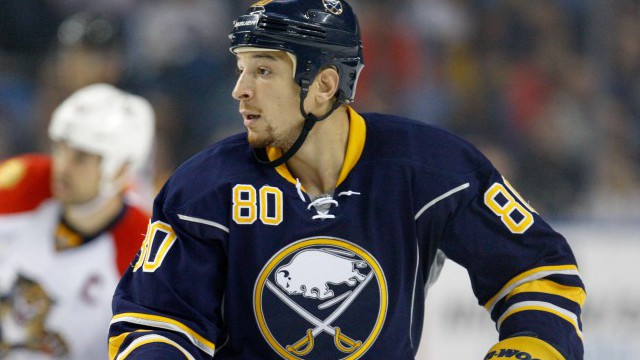 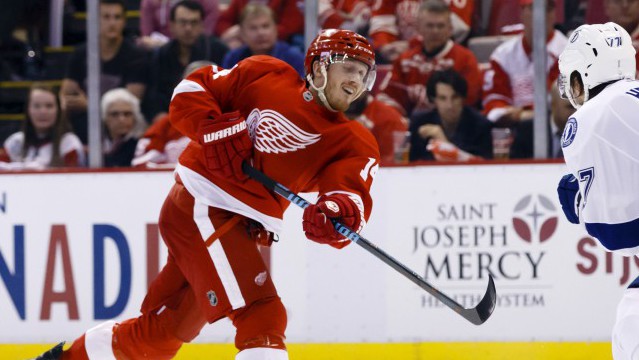