A trade that had been reported for close to a month finally was made official Monday.

?We are excited to welcome David as a member of the Celtics family,? Celtics president of basketball operations Danny Ainge said in a statement. ?His proven skill set and experience on a championship team will add valuable depth to our frontcourt and a veteran presence to our locker room.?

Lee has spent the last five seasons with the Warriors after playing his first five with the New York Knicks. The 32-year-old saw his role reduce last season on a Golden State team that went on to win the NBA title, and he appeared in 49 games and started in just four. His minute-per-game, point-per-game and rebound-per-game averages all were his lowest since his rookie season.

Lee is entering the final year of his contract and will look to prove he still can contribute in the way that earned him All-Star nods in 2010 and 2013. 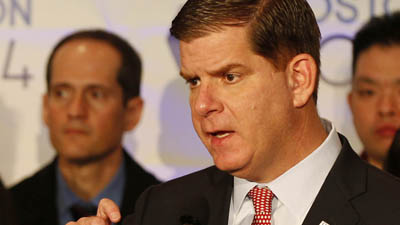 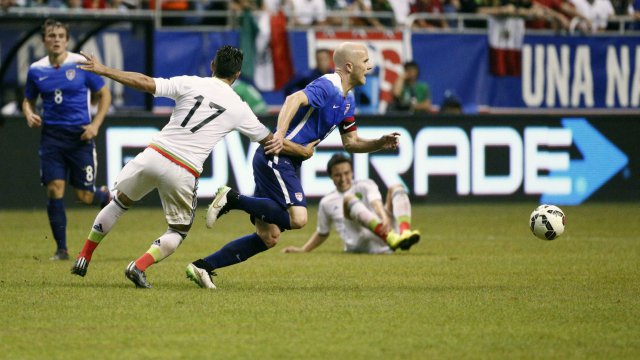 USMNT To Face Mexico On Oct. 10 In Playoff For Confederations Cup 2017 Berth