The Boston Celtics will wrap up their two-game European tour this fall against Spanish powerhouse Real Madrid, the team announced Monday.

The Celtics will visit Italian club Olimpia Milano on Oct. 6 before taking on Real Madrid, the nine-time Euroleague and 32-time Spanish League champions, on Oct. 8.

?It will be an honor to represent the Celtics and the NBA in Madrid,” Celtics guard Avery Bradley said in a statement. “I know there are passionate NBA fans in Spain, and we look forward to an electric atmosphere on game night.?

This will be the second-ever matchup between the Celtics and Real Madrid, who previous squared off in an exhibition game in 1988. Danny Ainge, now the Celtics’ president of basketball operations, was a member of that ’88 C’s squad.

?On behalf of the Celtics organization, we are proud to return to Madrid for NBA Global Games 2015,” Ainge said in a  statement. “I have particularly fond memories of playing in Madrid back in 1988, and I am sure our current players will relish this unique opportunity.?

Real Madrid took home both the Spanish and European titles this past season.

In addition to their two preseason matchups with European clubs, the Celtics and Sacramento Kings also will play a regular-season game in Mexico City on Dec. 3. 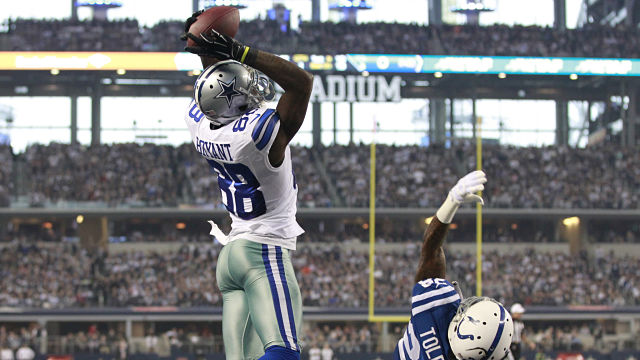 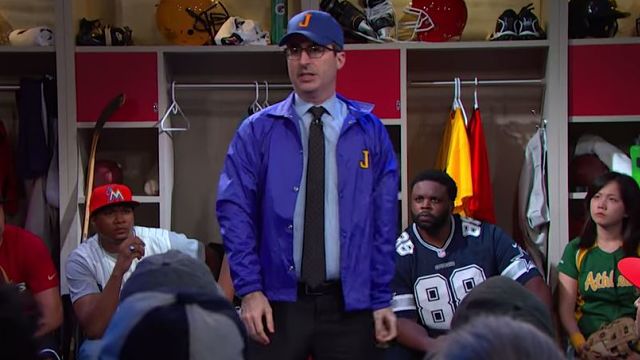