FOXBORO, Mass. — It’s sometimes difficult for NFL teams to find enough motivation in the season after winning a Super Bowl.

The New England Patriots enter the 2015 season as defending champs, which is a new scenario for every player on the team save quarterback Tom Brady. Despite their inexperience in this kind of situation, Patriots defensive end Chandler Jones doesn’t believe lack of motivation will be an issue for his teammates.

“The motivation is there itself,” Jones said after Friday’s training camp practice at Gillette Stadium. “We all try to put the Super Bowl and all the past success behind us, but just the moments that we went through, that should make you hungry enough to experience those things again in your lifetime. It really does.”

Defending a title is a totally new experience for Jones, who before last season had never won a championship at any level of football.

“For me, I’ll put it in a personal aspect, it was a lot of fun, going through that,” Jones said. “Trying not to think about it is hard, yeah, but knowing what’s at task and knowing what you have to do to get back there and do it again, it makes you that much more hungry. That’s how I feel right now, I’m very hungry to have the opportunity to go out there and do it again.”

Only one team, the Seattle Seahawks, has made back-to-back Super Bowl appearances since the New England Patriots repeated as champions in 2003 and 2004. Injuries play a huge factor in failing to defend a championship, but the drive and determination often isn’t the same after you reach the pinnacle of your sport.

Additionally, the Patriots have dealt with an inordinate number of distractions this offseason stemming from the Deflategate scandal, and all of the criticism from it could provide a source of motivation. But Jones says the only people the Patriots need to prove themselves to are teammates and coaches.

“I definitely feel like the only person that we have to prove to is each other and ourselves, and coach (Bill) Belichick,” Jones said. “There’s no superstars on this team, there’s no one who’s better than anyone else, everyone’s equal. We all understand that, and when you have a team that’s closely gelled liked that together, the only person you have to prove to is the guys you’re looking at in the locker room and your coaches.” 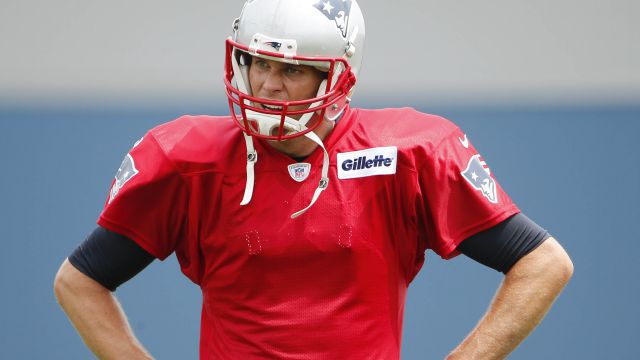 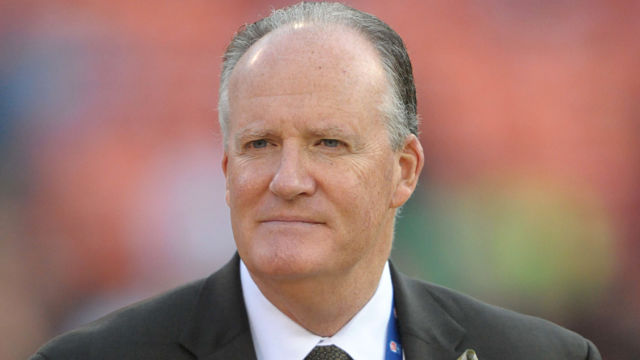