Clay Buchholz has been on the disabled list seven times in his nine-year career. He?s never made 30 starts or topped 200 innings in a season. He?s made 16 or fewer starts in four of the last seven seasons.

Should the Boston Red Sox starter be considered ?injury prone??

It seems fair to use the label, all things considered. But it isn?t something Buchholz is too concerned about after landing on the 15-day DL last weekend with a strained flexor muscle in his right elbow.

“It doesn’t bother me,” Buchholz told MassLive.com?s Christopher Smith this weekend in Anaheim. “There’s not a whole lot of people who go through a full season or a career that don’t have something come up. And some guys are going to be more fortunate than others. It’s one of those things.

?Probably 90 percent of the injuries I’ve had have been freak things. They haven’t been from anything I can prevent.?

Buchholz suffered a hamstring injury while running the bases in 2010. He landed on the 60-day DL in 2011 with a back issue he said stemmed from returning too soon the previous season. Buchholz dealt with esophagitis in 2012. In 2013, he had a bad night sleep and later dealt with a shoulder/neck issue.

So yes, Buchholz has had some fluky injuries over the years. Whether that?s grounds for exonerating him from the ?injury prone? label is debatable, but staying healthy can be difficult for some athletes. It?s not like Buchholz wants to keep getting hurt.

As such, Buchholz is focused more on preventing future injuries than worrying about what others are saying about him as he battles back from his most recent ailment.

?It is was it is,” Buchholz told Smith. “This game’s a lot harder than a lot of people make it out to be. And staying healthy — as much as you can prepare to do that — sometimes it just doesn’t happen. So yeah, it used to affect me a little bit differently than it does now. But I’ve been around for a little bit, so I know what baseball is about and how hard it is to go out there and perform on a daily basis.

Buchholz is scheduled to visit Dr. James Andrews on Wednesday for a second opinion on his injured right elbow. The 30-year-old described it as a ?peace-of-mind thing? — similar to his visit with Andrews in 2013 — and he hopes to return soon to continue the successful run he was on this season.

It hasn?t always been smooth sailing for Buchholz since he entered the league in 2007, but there?s no denying his talent when everything?s right. His ?injury prone? sticker probably isn?t going anywhere anytime soon. It?s simply part of the overall package when it comes to Buchholz. 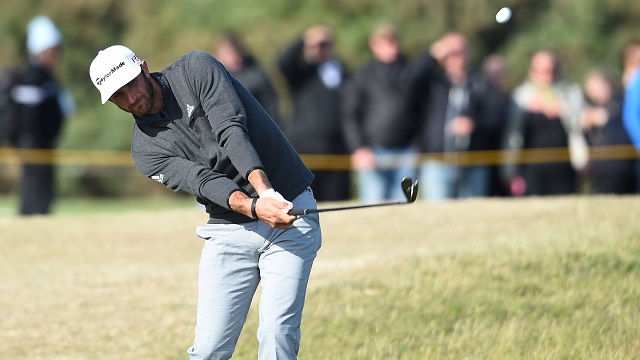 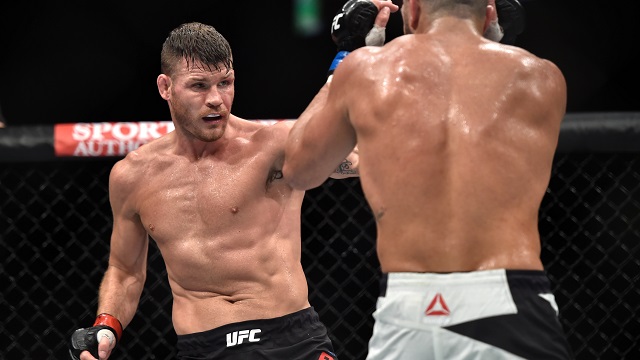