David Price and David Ortiz aren’t exactly the best of friends. Let’s just say they have some history together.

So, when Price was asked before Tuesday’s Major League Baseball All-Star Game whether Ortiz is the same hitter he once was, it wasn’t overly surprising that the Detroit Tigers pitcher took the opportunity to throw a bit of shade the slugger’s way.

Price initially criticized Ortiz during the 2013 American League Division Series between the Tampa Bay Rays and Boston Red Sox, then reignited the feud by hitting Ortiz with a pitch last May. The left-hander also plunked then-Red Sox outfielder Mike Carp with a pitch during that game, prompting the benches to clear and Ortiz to declare war.

?I have a lot of respect for the guy, man. But it?s over. I have no more respect for him,? Ortiz told reporters after the game. ?Last year, we kicked his ass in the playoffs, he went off, talking (expletive) about everybody. ? We got to talk on the phone. We kind of straightened things out. He was kind of upset, you know? Me, as a veteran, I?m going to kind of let him know how things go in this game.

?Later on, he called me and apologized because he knows he was wrong. He apologized in public. He apologized to myself and everything was cool. So first at-bat of the season against me, he drilled me? I mean, it?s a war. It?s on. Next time he hits me, he better bring the gloves. I have no respect for him no more.?

Price said Tuesday that Ortiz did not reach out to him following those comments.

Ortiz certainly is having a down season by his usual standards. His .231 batting average, .326 on-base percentage and .435 slugging percentage all would be career worsts if the season ended today.

But Albert Pujols — who, like Ortiz, has spent the last decade as one of baseball’s top power hitters — scoffed at the notion that Ortiz is washed up.

?That?s what they said last year, and he hit over 30 homers,? the Los Angeles Angels first baseman told WEEI.com on Tuesday. ?Those are the critics and those are the people that need to go away and don?t watch any games.” 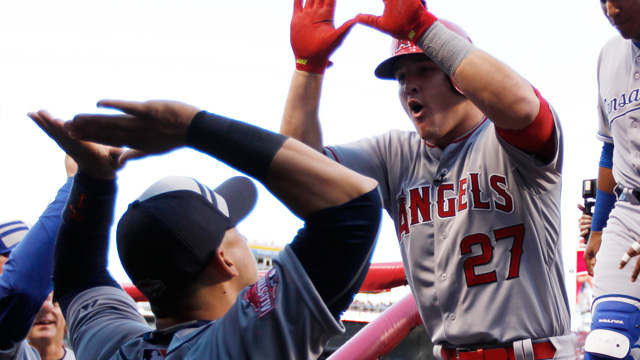 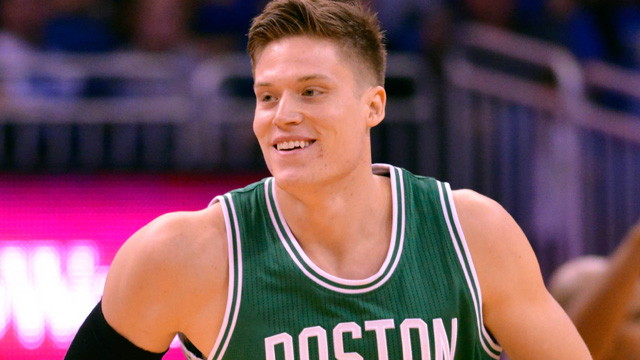 Jonas Jerebko: ‘My First Choice Was Always Coming Back’ To Celtics