Donald Trump once passed on a chance to buy the New England Patriots, but he still is one of the team’s biggest supporters — at least when it comes to Tom Brady and Deflategate.

Trump has been one of Brady’s most vocal supporters throughout the Deflategate saga. He tweeted out support for Brady after the Wells Report was released, and he even advised Brady to sue the NFL, which he reiterated in an interview on Boston Herald Radio’s “Morning Meeting” on Wednesday.

?I told him, ?The easiest thing Tom (is to) sue them for $500 million? as soon as that report came out that said, ?We don?t know if he?s guilty but we think he?s guilty,? Trump said, via Boston Herald Radio. ?I told this to Tom and he actually wrote me a little note yesterday saying, ?You were right.? … He waited too long. He should have sued them earlier.?

?Bob Kraft is a terrific guy and he trusted (the NFL) when he made his deal ? he trusted they would make a fair decision and he was let down,? Trump told Boston Herald Radio.

Trump also quoted Rush Limbaugh on Twitter, making quite the comparison when it comes to the destruction of Brady’s phone.

No matter how you feel about Trump, though, he says he would have resolved this entire situation quickly.

Now that’s a stance many New Englanders can get behind. 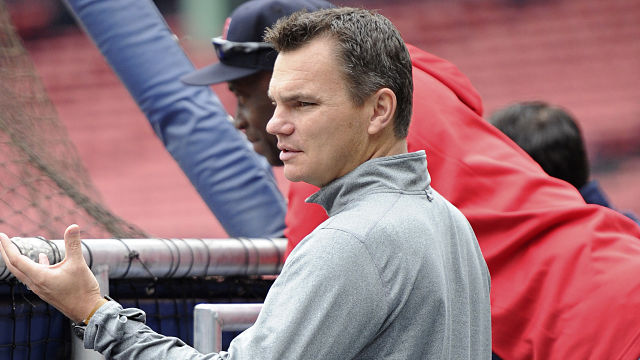 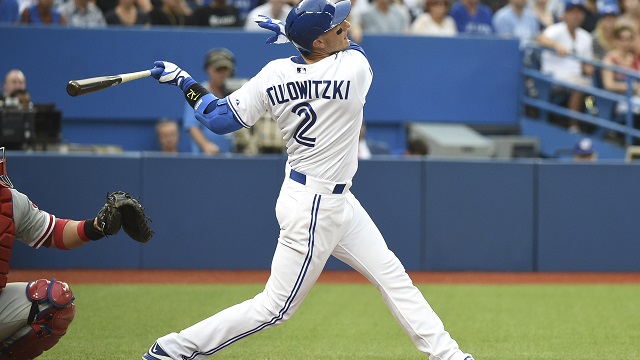