Written off by practically everyone in the MMA world entering 2015, 36-year-old Frank Mir now has two consecutive knockout victories, the most recent coming in a thrilling slugfest Wednesday night at the Valley View Casino Center in San Diego, as he dropped and stopped Todd Duffee in less than a round.

?I went out there and beat a young stud at what he does best — just throw leather, throw explosive, throw hard,? Mir said. ?I fought a little emotional, and I usually don?t do that. I try to be crafty. But I just bit down on my mouthpiece, and I was going to swing for the fences.? 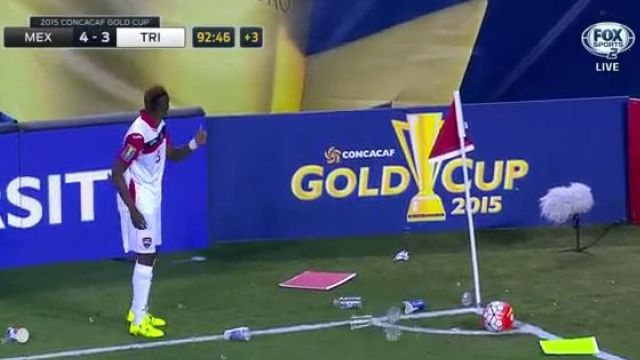