No one really knows for sure what’s going to happen this NFL season, but that won’t stop anyone from trying to guess.

There are plenty of pundits out there — football experts, you might even say — who will make predictions on how the season will play out. Most likely, they’ll be wrong because that’s just the way things go.

However, one Harvard student is taking an analytical approach to prognosticating the 2015 season. Kurt Bullard is trying to apply a mathematical formula to the predictions.

“The method that I came up with uses Pro Football Reference?s Approximate Value statistic, the site?s best measure of trying to tease out individual talent,” Bullard wrote for The Harvard Sports Analysis Collective. “Then, using ESPN’s NFL depth charts, I aggregated each team?s per game approximate value of what I considered to be the ‘core’ makeup of an NFL team: QB, RB, 2 WR, TE, Top 2 OL, the Top-4 ‘Front Seven’ defensive players, and the Top-2 players from the secondary.”

From there, he plugged in numbers with the hopes of developing an ELO rating for teams, which is based on a new statistic developed by FiveThirtyEight’s Nate Silver.

The top two teams based on AV and ELO weren’t surprising, as the Seattle Seahawks and Green Bay Packers — the NFC Championship Game participants — finished first and second, respectively. After that, though, things got a little weird. The Miami Dolphins, who finished 8-8 last season, came in third in all of the NFL.

Then, taking the schedule into account, Bullard ran the numbers some more in an attempt to find the playoff odds for each team. He got the same top five:

Could  you imagine a Dolphins-Chiefs matchup in the AFC Championship Game? Of course, even Bullard’s title — “A Way Too Early Prediction of the NFL Season” gives you all the warning you need. We also really hope it goes without saying that there’s a reason they play the games. 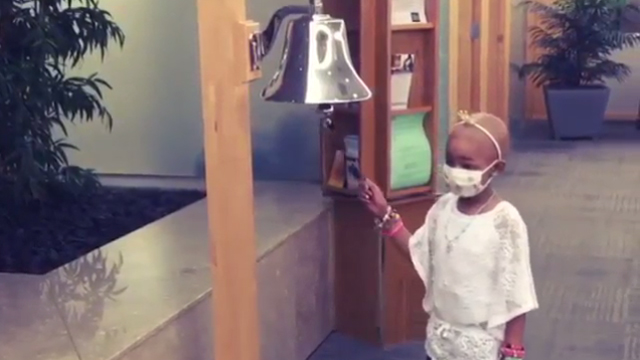