The Boston Bruins will be the fourth organization Jimmy Hayes has been a part of since being drafted in 2010 by the Toronto Maple Leafs.

The B’s acquired him in a trade with the Florida Panthers on July 1, and he signed a three-year deal worth $6.9 million on Monday.

Hayes views himself as a power forward, and it’s easy to see why with his 6-foot-6, 220-pound frame. He’ll add valuable size, skill and toughness to a Bruins offense that ranked 22nd in goals scored last season.

“Ever since I’ve been in college, I’ve always been a big guy,” Hayes said. “I just try to play a north-south type of game and add some skill around the net. I just got to continue to work on that.”

The 2014-15 campaign was a breakout season of sorts for Hayes. He set career highs in games played, goals, assists and points, while also playing a top-nine role alongside up-and-coming Florida center Nick Bjugstad.

“Last year was basically my first opportunity to play a full season in the NHL,” Hayes said. “I got an opportunity to play with some pretty good players and capitalize on my chances. It took me a while, I think that was my fourth year as a pro, so hopefully I’m coming into it now.”

Hayes doesn’t know exactly where he’s going to play in head coach Claude Julien’s lineup, but with the team’s excellent depth and skill at center, he should have plenty of scoring chances next season.

“They’ve got a ton of talent up the middle and playing with anybody will be a great opportunity for me.” 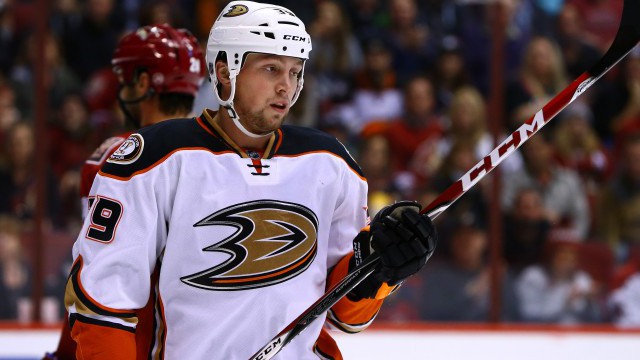 Matt Beleskey: Boston Bruins ‘An Extremely Attractive Place To Be’ 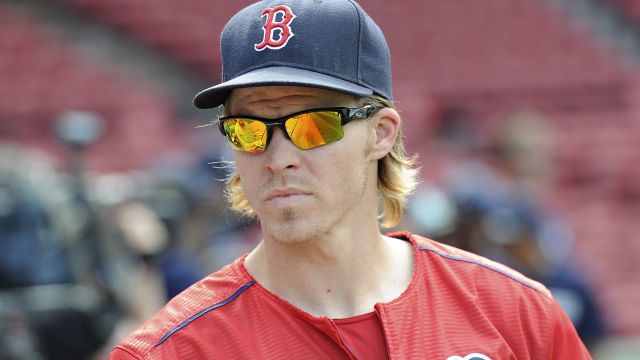