BOSTON — John Farrell couldn’t know for sure what went through Brock Holt’s mind as he informed the utility man he’d been named an All-Star for the first time in his career. But he had a pretty good idea.

“I would think a flash of all that has gone on in his time here in Boston went through his mind,” the Boston Red Sox manager said Tuesday, one day after the 2015 Major League Baseball All-Star rosters were announced. “But to a man (in the Red Sox’s clubhouse), I think every guy is extremely happy for Brock to see the way he’s played the game.”

Holt might be the most unlikely participant in this year’s Midsummer Classic, given that he doesn’t even have an everyday starting position on his own team. He entered Tuesday having started 10 consecutive games at second base, but that streak likely will end as soon as Dustin Pedroia is healthy enough to return from the disabled list.

Instead, Holt has done everything else. The 27-year-old has seen time at all four infield positions and all three outfield spots for the Red Sox this season — making him the first All-Star in history to play seven different positions before the break — while hitting .295 with a .383 on-base percentage.

All this from a guy who, until last season, had spent most of his baseball life strictly as a middle infielder.

“Brock Holt’s story is certainly an interesting one,” Farrell said, “and everything he’s gotten along the way, he’s earned. We all see the way he plays — hard-nosed, hustling type of player — but the thing that stands out to me is his attitude that he’s embraced the versatility and the utility role. And because of that, he wasn’t concerned about being embarrassed defensively when he when he went to new positions for the first time, and the first time at the major league level. So to me, his attitude is the thing that stands out and is so significant while being so successful in a role.”

That role has been ever-changing. Holt has played 19 games at second base this season, 16 in right, 13 at third, eight in left, seven at shortstop, five at first and two in center. He’s switched positions mid-game 14 times, including one game in which he saw time at three different spots.

Holt’s ability to line up anywhere on the diamond — except for pitcher and catcher, the two roles he has yet to fill — makes him a precious commodity. American League manager Ned Yost will look to use that versatility to his team’s advantage next Tuesday in Cincinnati.

“He’s kind of the safety valve,” Farrell said. “Even inside of a given game, when we’ve gone with a three-man bench, it’s like you’ve got two or three players with Brock. Like I said, you can’t place a value or a price tag on that. A very good player.” 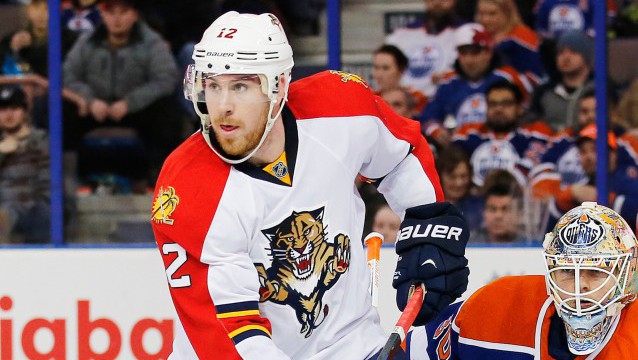 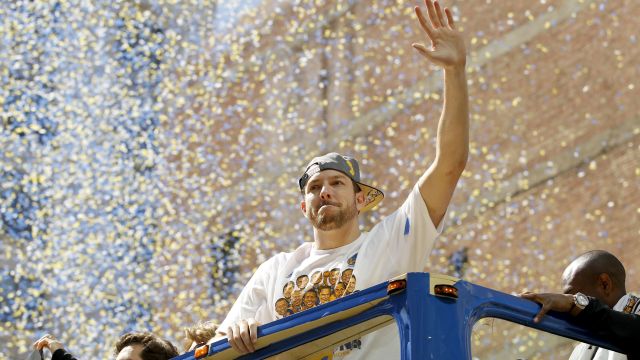