Jonas Jerebko: 'My First Choice Was Always Coming Back' To Celtics - NESN.com Skip to content

Jonas Jerebko got his wish this summer.

The free-agent forward officially re-signed with the Boston Celtics last week, inking a reported two-year, $10 million contract. Speaking with reporters Tuesday in Las Vegas, Jerebko said his foray into free agency played out exactly how he’d hoped it would.

?I had some offers,” Jerebko said in his first public comments since re-signing, via Celtics.com, “but my first choice was always coming back here. And we worked it out, and I?m happy to be back. There were teams that were knocking on the door, but I just liked being in Boston and what we had going on.?

The feeling was mutual.

?They just said that they really liked what I brought to the team, and they wanted me back,? Jerebko told reporters. ?Like I said, it was my first choice to come back and play for both of them, (Celtics president of basketball operations Danny Ainge) and coach (Brad Stevens), and play with my teammates.?

The 6-foot-10 Swede attended Tuesday’s summer league game in Vegas — the Celtics crushed the Miami Heat 101-69 — and also got in a workout with Stevens and newly signed C’s forward Amir Johnson. After helping the Celtics in their surprise run to the playoffs last season, Jerebko has high hopes for this year’s squad.

“We got a lot of depth now, too, you know?” the 28-year-old told reporters, via MassLive.com. “Watching the draft picks here today, and they’re playing well, too. With Amir and David (Lee) coming in, we’re gonna be dangerous. We’re gonna be able to play with a lot of different lineups so we’re gonna be good.

“… What we had going on last year with the playoffs and the team chemistry and the coaching staff with everything that was going on, I just felt like I wanted to be a part of it for more than a few months and really get a real training camp and preseason and everything. So I think we can be a lot better than we were last year.”

Jerebko, who was acquired from the Detroit Pistons at the trade deadline, averaged 7.1 points and 4.8 rebounds in 29 games with the Celtics last season. 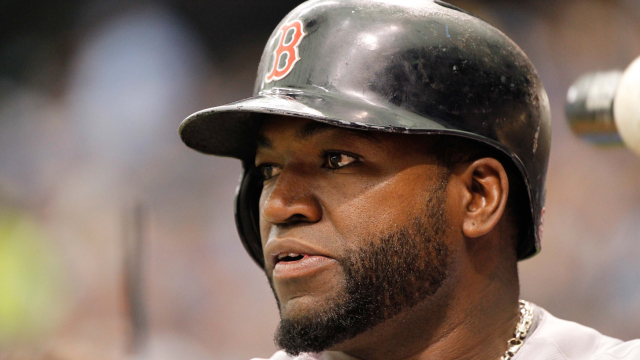