Jonathan Papelbon has wanted out of Philadelphia for a while now, so it should come as no surprise that he still wants to be traded — soon.

The Phillies closer was named the club’s lone All-Star Game selection Monday night, a relative highlight in what’s been another dreadful season for the Phils. Papelbon’s been the subject of trade rumors for more than a year, and it seems he’s getting a little impatient.

He’s made it clear he wants to play for a contender, and he’s hoping that comes sooner than later.

“I would be surprised (not to be traded),” Papelbon told the Philadelphia Daily News. “Yeah, that would be a pretty valid answer.”

When asked if he would be disappointed if he weren’t traded, Papelbon simply responded “Yeah, I would say so.”

Despite playing for a team going nowhere, Papelbon has turned in his best season since joining the Phillies prior to the 2012 season. The right-hander has 14 saves, posting a 1.65 ERA and striking out 34 in 32 2/3 innings.

“I’m going to whoever wants me the most and whoever feels like I can help them the best,” Papelbon said, according to the Philadelphia Daily News. “I think everybody knows where I’m at. I’ve always been straightforward that I want to go play for a contender, and I’m not going to shy away from it. I feel like that’s my right and my prerogative to have that opportunity and, you know, it’s in their hands. The ball’s in their court. I guess that’s kind of it.”

Trading Papelbon is easier said than done, though. He’s making $13 million this season, and he’s in position to have a $13 million vesting option activated for the 2016 season. If Papelbon finishes 55 games this season — he’s at 28 right now — the option kicks in. He also gets the option if he finishes 100 games combined over the 2014 and 2015 seasons, and he’s currently at 70 games finished over the last two seasons. 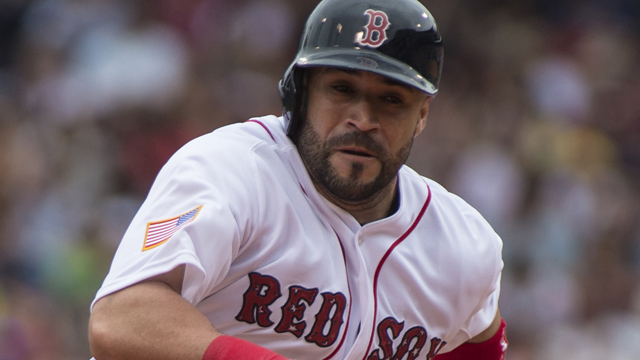 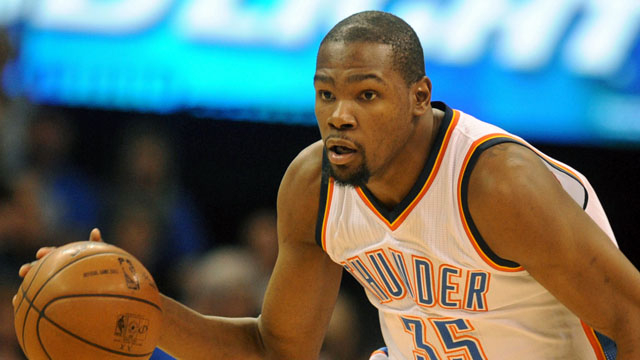