Tom Brady’s ongoing fight against the NFL will play out in federal court, but apparently it will do so on the league’s home turf.

This is bad news for the New England Patriots quarterback, as the NFLPA filed its petition in Minnesota on Wednesday with the hope player-friendly judge David Doty would oversee the proceedings. Kyle was assigned to the case instead, however, and on Thursday, he was definitive in his ruling that the venue be switched from Minnesota to New York.

One day before the NFLPA filed its appeal, the league fired its own preemptive strike by asking a federal judge in New York to affirm NFL commissioner Roger Goodell’s decision to uphold Brady’s four-game suspension. Apparently that tactic succeeded, as Kyle cited the league’s “1st-filed rule” as a reason to move the proceedings to New York.

The one piece of good news for Brady and the NFLPA is that a judge other than Kyle will hear their case. The NFLPA plans to re-file its lawsuit against the NFL in New York on Thursday, NFL Media’s Albert Breer reported, citing a source. 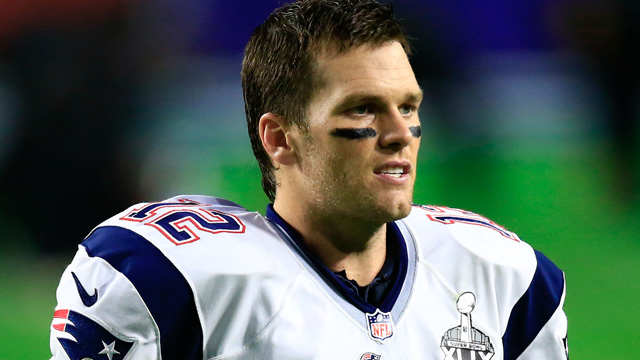 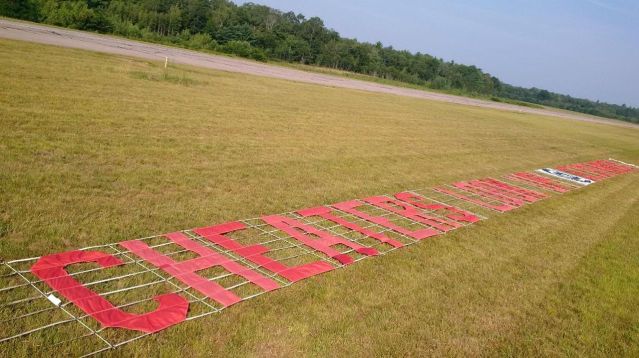