Ken Stabler, who led the Oakland Raiders to a Super Bowl victory and was the NFL’s Most Valuable Player in 1974, has died as a result of complications from colon cancer. He was 69.

His family announced his death on Stabler’s Facebook page on Thursday. The statement said Stabler “passed peacefully” on Wednesday while surrounded by family, including his three daughters and longtime partner, who wasn’t named. Raiders owner Mark Davis said the team was “deeply saddened by the passing of the great Ken Stabler.”

“He was a cherished member of the Raider family and personified what it means to be a Raider,” Davis said in a statement. “He wore the Silver and Black with Pride and Poise and will continue to live in the hearts of Raider fans everywhere. Our sincerest thoughts and prayers go out to Kenny’s family.”

Stabler’s coach with the Raiders, John Madden, said his former quarterback was cool under pressure.

“I’ve often said, if I had one drive to win a game to this day, and I had a quarterback to pick, I would pick Kenny,” Madden said. “Snake was a lot cooler than I was. He was a perfect quarterback and a perfect Raider. When you think about the Raiders you think about Ken Stabler. Kenny loved life. It is a sad day for all Raiders.”

Stabler was a four-time Pro Bowler with the Raiders, leading the franchise to consistent success during the 1970s, including a 32-14 victory over the Minnesota Vikings in the 1977 Super Bowl.

The family’s statement said he was diagnosed with Stage 4 colon cancer in February.

“He was a kind, generous and unselfish man, never turning down an autograph request or an opportunity to help someone in need,” the family said. “A great quarterback, he was an even greater father to his three girls, and grandfather to his two `grand snakes.'”

The Foley, Ala., native threw for 27,938 career yards over 15 seasons, which also included stints with the Houston Oilers and New Orleans Saints. 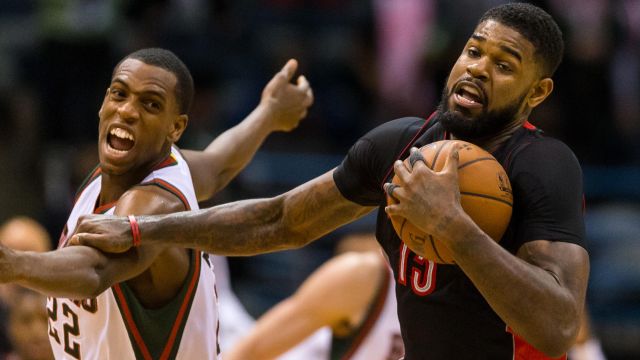 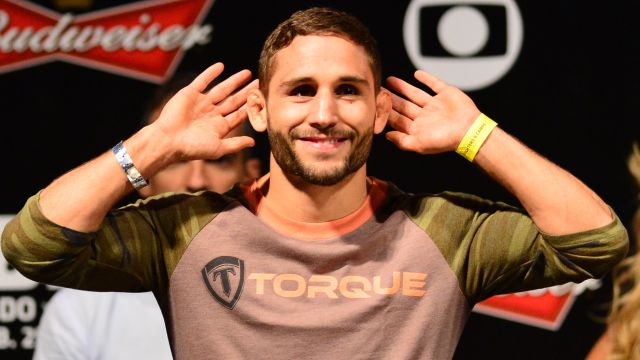 UFC 189: Chad Mendes Might Be Beating Conor McGregor At His Own Game